It's Confirmed: Jeannie Mai and Jeezy Are Dating! 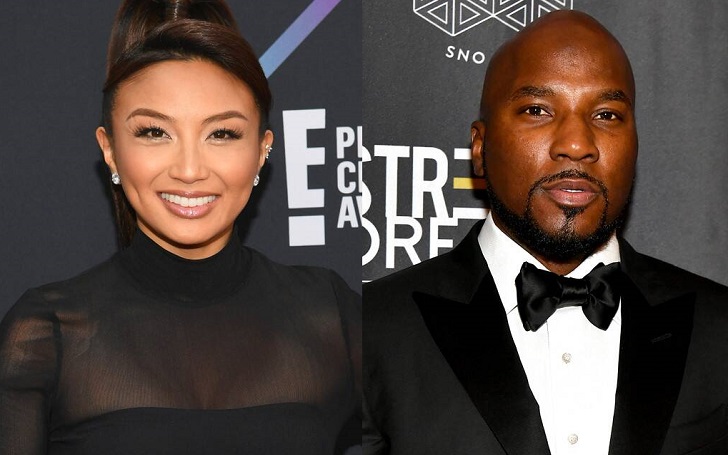 American Television Personality And Talk Show Host Jeannie Mai And Jeezy Have Confirmed That They Are Dating VIA Instagram.

On Wednesday, the pair took their respective Instagram to share their first pictures with one another; just less than around a week after PEOPLE confirmed that they are dating.

In the post, the duo can be seen with all smiles together on a beach as Jeezy wrapped his arms around her with the ocean behind them. The television host captioned the picture writing $—…hello Hunnay took on a whole new meaning.

On the other side, Jeezy uploaded another picture of the couple on his Instagram where he can be seen wrapping his arm around her. He wrote: She love when I talk dat fly $—… #wcw.

The news of Jeannie and Jeezy relationship comes after the pair was spotted enjoying a date night at inaugural SnoBall Gala to raise funds of his non-profit, Street Dreamz.

A representative reported that the pair walked in arm-in-arm and were with all smiles throughout the night.

The pair’s romance rumors sparked back in January when Malika Haqq posted a picture of them together alongside herself and former boyfriend O.T. Genasis with Lori Harvey and Trey Songz.

Well, this is Jeannie’s first relationship after her separation from estranged husband Freddy Harteis after being married for ten years.