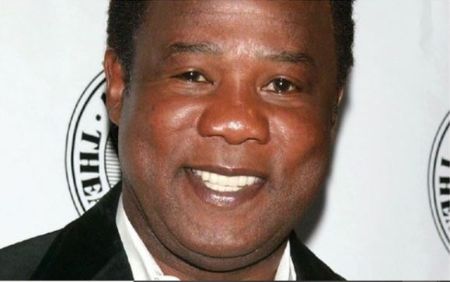 Isiah Whitlock Jr. is an American actor who earned widespread fame as Clay Davis on the HBO series The Wire. He is also known for his roles in 25th Hour, Cedar Rapids, BlacKkKlansman, and Da 5 Bloods.

Isiah holds an American nationality and belongs to the Afro-American ethnicity. Despite the fact, he has 9 siblings, there are no details about his parents, siblings, and family.

Whitlock graduated in 1976 from the Southwest Minnesota State University. There he earned a football scholarship and studied theater. Later, he attended the American Conservatory Theater.

Career Insight: What Is Isiah Whitlock Jr. Net Worth?

South Bend-born actor started his professional journey when he stopped playing football after his injuries. He made his debut with the 1981 television film A Christmas Carol. He grabbed international fame for playing the role of Joe in Christopher Shinn's play Four in various productions around the United States. 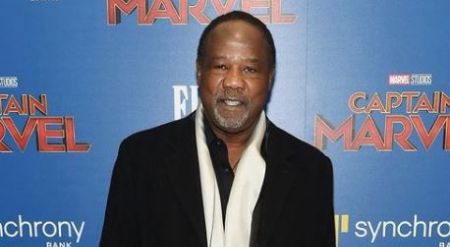 Furthermore, his other notable acting credits include Enchanted, Cedar Rapids, The Good Cop, Veep, Chappelle's Show, Pieces of April, Pete’s Dragon, I Care a Lot, Cars 3,  All Square, and The Old Man and the Gun. Recently, he starred as Charlie in the miniseries Your Honor alongside Bryan Cranston, Hunter Doohan, and Hope Davis.

Professional since 1981, The Wire actor has altogether 116 acting credits under his name. Whitlock has an estimated net worth of $2 million as per the Celebrity Net Worth.

BlacKkKlansman actor seems single as of June 2021. He does not talk much about his personal life openly with the media. He prefers living a low-profile life. So far, he has been successful in keeping his behind the scene life away from the limelight.

Previously, Whitlock was in a long-term relationship with an actress Wilma Mondi. As per reports, the couple were together and have been partners for 15 long years.

However, the duo has remained num about the reason for their separation. After the breakup with Wilma, people even started speculating him as gay, but he never confirmed any news related to his sexual orientation.

Is He Active On Any Social Media?

Isiah launched a successful Kickstarter Talking Bobblehead campaign. The campaign via his GIF Capitalizing on his catchphrase "Sheeeeeeeee-it" has so far raised more than $100,000 from 1,828 backers.