Is Vida Guerra Single or Married? Find out her Current Affairs and Relationship History 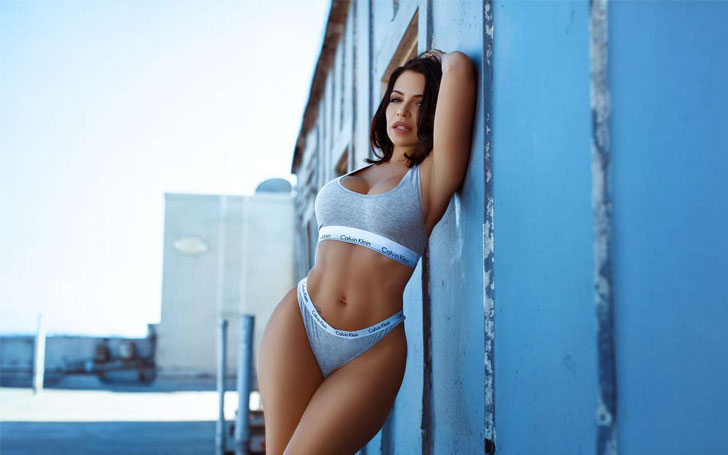 The FHM model Vida Guerra who has dated celebrities from Chris Evans to Derek Jeter is single. She first made an appearance in the US edition of FHM magazine in December 2002.

Curious about Via Guerra's dating history, and her personal life? We have all the details here.

The popular swimsuit model is apparently single. The last Hollywood celebrity she dated is Chris Evans and they dated from 2008 to 2010.

In 2008, Chris and Evans were spotted together one time, they eventually started dating after that, according to reports. After separating from Guerra, Chris Evans started dating Stacy Keibler. However, Vida Guerra has remained silent about her dating life after Chris Evans.

Here is the list of those celebrities who dated Vida Guerra before she started dating Chris Evans.

The model Vida Guerra and footballer Jermy Shockey dated in 2006.

Jermy Shockey,36, an American footballer. He was born in Oklahoma, later moved to New York. He is famous for playing for the New York Giants.

According to Vida, she was the hottest girlfriend Derek ever had. Umm, we don't know if that's exactly correct!In 2015, When Derek announced his engagement with Hannah Davis, she told TMZ, she was happy for him and she was not jealous of Hannah. She also added that,

He said once he retired he wanted to get married .... so he's living his dream. Congratulations to him.

That's how everyone should behave. She is a great example here!

Glamor model Vida Guerra had an affair with American singer Frankie J. before dating Derek. Frankie J is an American singer. He is a native of Tijuana, Mexico. He is in the music industry since 2000.

What Is Vida Guerra Up to These Days?

The popular swimsuit model who recently turned 43 now is still active in her profession. She frequently shares her work via her Instagram. She has mostly worked with FHM Magazine.

She also involves in several humanitarian campaigns. In 2011, she appeared naked in a campaign for PETA, in support of vegetarianism.