Is TV host Chris Harrison involved in any affair after his divorce with Gwen Harrison? 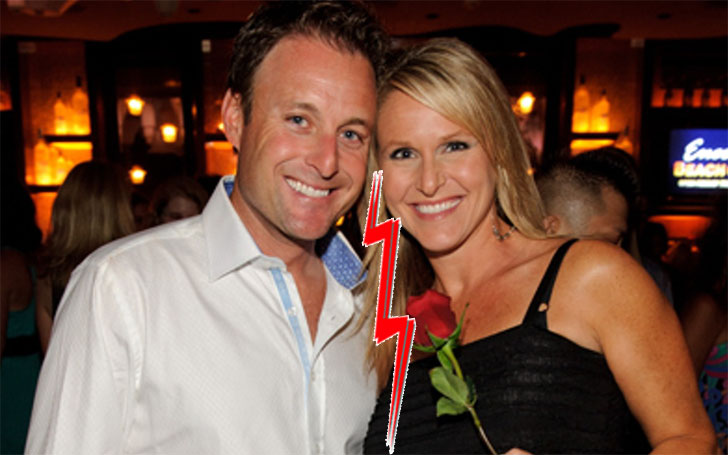 Chris Harrison is an American television host who is well-known for being a host of ABC reality show The Bachelor. He was previously married to Gwen Harrison, his college friend, from 1994 to 2012.

Harrison has served in the American media industry for a quite a long time, now. He also hosts the syndicated version of Who Wants to Be a Millionaire.

Is divorcee Chris Harrison Dating anyone?

In 2012, he divorced his ex-wife Gwen and ended a relationship of more than two decades. Then, he became single once again. However, his name has been often linked with a gorgeous girl Andi Dorfman, a former winner of the Bachelorette.

The rumor went viral in January 2016, when she posted a photo with him on her social sites and captioned ‘Distance makes the heart fonder and the while flow stronger’, on her Instagram. 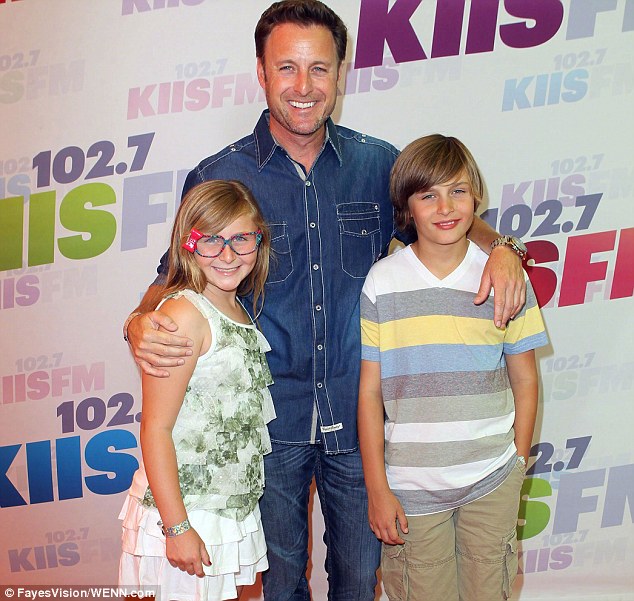 Chris Harrison and his children

Considering the fact that neither commented on nor admitted to a romance, and we are unable to find the other evidence of their romance. So, on the basis of that, it’s probably safe to say that they are just good friends.

The Bachelor host Chris Harrison is single again who divorced his ex-wife, back in 2012. Chris and his ex-wife met during their college days. After some years, they started dating and dated for a long time. In 1994, they married among their relatives and friends. 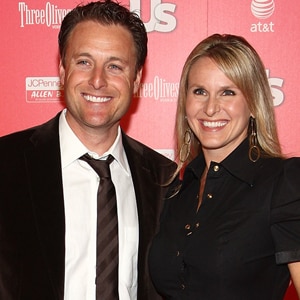 Chris Harrison and his ex-wife Gwen

Since then, they were enjoying in their conjugal life for 18 years. After separated with Gwen, he told to people;

Though we have made this incredibly difficult decision to separate, our love and mutual respect remain, and we look forward to sharing in the lives of our wonderful children.

The couple also welcomed two children from their marriage. Their eldest kid Joshua is 14 years old and Taylor is 12 years now. Currently, Chris lives with his children in nearby Hollywood. They are still co-parenting their kids.

The 45-years-old TV host has been working in the TV industry, since last 24 years. Chris has started his career from the CBS channel and later moved to ABC. He has also appeared in several shows of the agency. Additionally, he has also hosted several awards shows and functions for the agency.