Is Sierra Burgess Is a Loser Actress Shannon Purser dating? She Came Out As Bisexual In 2017 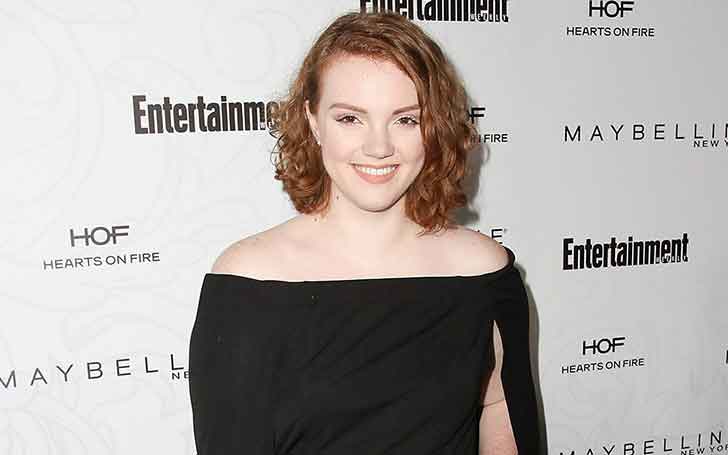 Shannon Purser is a source of inspiration for many youngsters for her advocacy for LGBTQ and anti-body shaming. The openly bisexual actress is at peace after confirming ser sexuality, is she dating someone after the announcement?

How did the Stranger Things actress Purser come out as a bisexual?  We have all the details here.

Sierra Burgess Is a Loser actress Shannon Purser is leading a secretive love life. Despite her increasing popularity, she is keeping her romantic relationship behind the closed door.

The beautiful actress Purser is single as of September 2018 as there is no single media report concerning the actress's current affair. Also, Purser wasn't spotted being cozy with anyone except her on-screen boyfriend of Sierra Burgess Is a Loser's Noah Centineo. 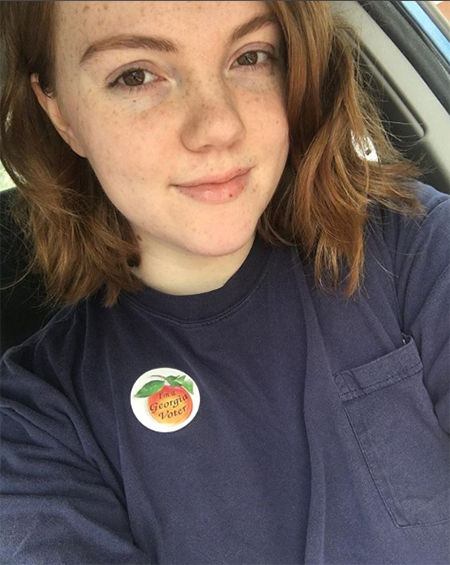 Looks like the actress is completely focusing on her acting career and working hard to make it big rather than dating. Shannon has been a very outspoken person as she openly came out as bisexual through a tweet in April 2017. Thus, if she has someone special in her life, she'll definitely share the good news with her fans. So, yes! the beautiful actress Shannon Purser is currently available.

Previously, Shannon was linked to a singer and songwriter, Brendon Urie. The rumor swirled when she posted an Instagram picture of her and Urie in his birthday, but later it was proved to be just a baseless rumor. Urie is happily married to his wife Sarah Orzechowski since April 2013. Other than this, Purser wasn't linked to anyone in the past.

How Did Shannon Purser Reveal Her Queer Sexuality?

Outspoken actress Shannon Purser openly came out as bisexual on 18 April 2017 via Twitter. However, the actress was not as confident as she is now concerning her sexuality. She became strong enough to show her true self to her support other LGBTQ people.

No doubt, Purser is beautiful inside and out but she had gone through hard times because of her sexuality. Before openly coming out as bisexual, she had to fight with her own self regarding her faith. The actress never gave up and slowly she came over her fear and weakness which is an ultimate victory. 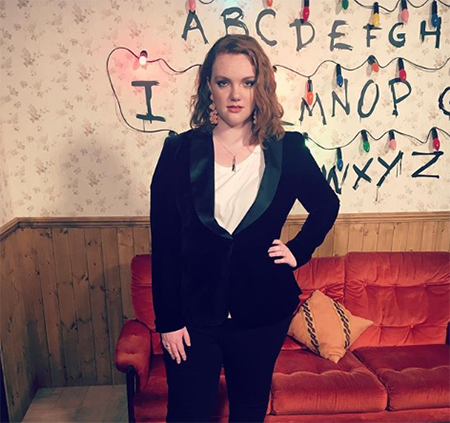 Before openly coming out as bisexual, at times, she felt very low and had kept a razor blade 'just in case'. She later explained that she never hurt herself but kept the blade around her, and later on, she threw the blade in the trash.

After winning her battle, Shannon went on inspiring and supporting those people who might be going through the similar situation like hers. Following her confession, she frequently tweeted requesting other people not to give up on themselves. After, confirming her bisexuality, the actress is at peace.

Getting comfortable with your sexuality is a process. It's going to be ok. I wish I'd known that sooner.

Other than that, Purser is very vocal against the body shaming and wants fans neither praise nor criticise her body. After accepting her body and sexuality, she is at peace.