Is Paul Teutul Sr Still Married To Wife Beth Dillon? Or Have They Seperated? 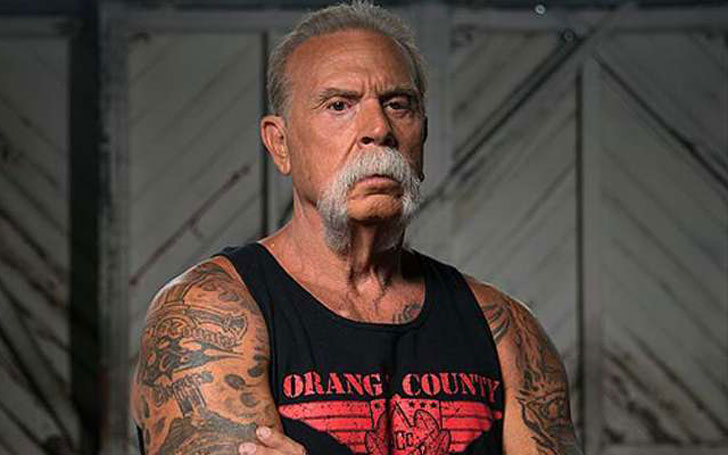 For the fans of Discovery Channel's reality show American Chopper, Paul Teutul Sr is not a new name. Viewers also witnessed Teutul wed Beth Dillon in 2007 in the show.

But now, Teutul also a founder of Orange County Choppers, a motorcycle manufacturing company, is speculated to have divorced from his wife. Is the news of their divorce real? What is the truth? Let's find out the answer here.

Paul Teutul Sr And Wife Beth Dillon Rumored To Be Divorce: Is It True?

According to some sources, Paul Teutul Sr. and his wife Beth Dillon divorced in 2015 after seven years of marriage, however, as per IMDb the couple is still together, however, none of them has officially confirmed their separation.

Teutul and Dillon exchanged their vows in July 2007 in front of 130 guests. The ceremony was held at heir home in Montgomery, NY. Dillon and also featured in the series, American Chopper.  It has been reported that the couple met for the first time a few years age their marriage. 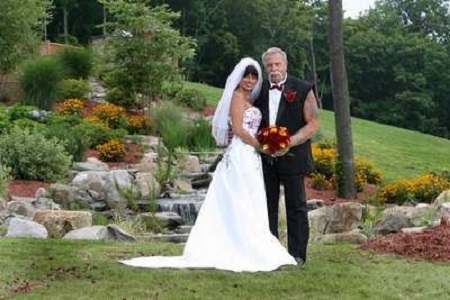 It is the second marriage of both Teutal and Dillon. Teutul was previously married to Paula Teutul. They tied the knot in 1969, in a private wedding ceremony. They together share four children, Paul Teutul Jr. (1974), Michael Teutul (November 26, 1978), Christin Teutul(1983) and Daniel Teutul(1977) their youngest.

Paul and his first wife Paula did not last long and their 26-years marriage journey ended in divorce, in the year 1995. As of now, sources report that Paul has been dating his rumored girlfriend Joannie Kay. 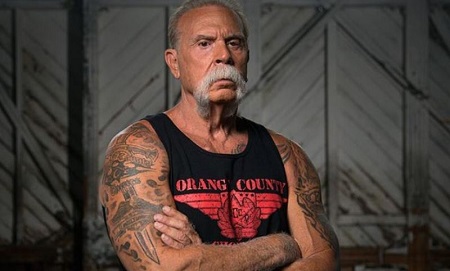 The 68-year-old American Chopper star was sued by his business partner, Thomas Derbyshire for allegations of deliberately destroying a TV project and also costing him millions of dollar in early this month.

As per Page Six, Derbyshire accused the reality star of trying to change the agreement done in last April as the contract was don in the favor of Derbyshire with 51% of ownership in  A&E spinoff show Orange County Choppers: American Made into 50-50 agreement.

He also accused Teutal of using his investment in personal expenses and also cutting side deals without him.

Teutul's rep denied the allegation in a statement:

As we have previously stated as far back as April 10th of 2017, unfortunately, Mr. Derbyshire’s interpretation of said events is without merit and with the timing of Orange County Choppers much anticipated return to television tomorrow night the timing is very suspect of once again untrue allegations.