Is Merle Dandridge married? When did she confirm her marriage? Who is she married to? Find out 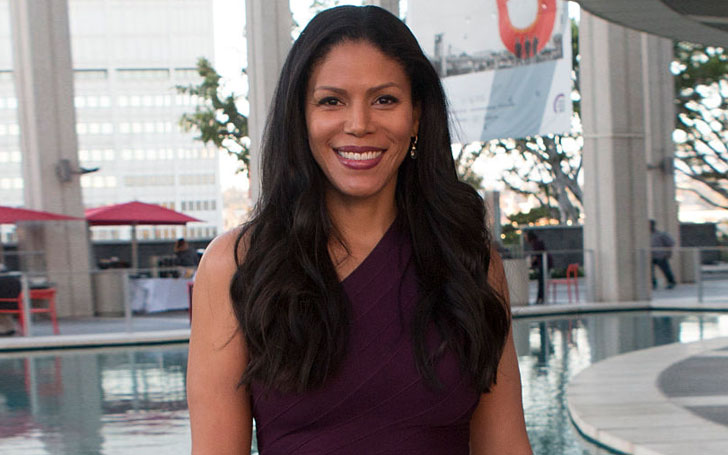 Born to an African-American father and Korean descent Japanese mother, the super talented and beautiful actress, voice actor and singer, Merle Dandridge keeps her personal life profile low. Nobody even knew she was married!!

Until Greenleaf's actress, Dandridge disclosed about her husband in an interview in June 2016, millions of her fans thought she was single. But we have all the information here!

Well, the answer is yes, 42 years old Dandridge is a married woman.

She married Christopher Johnston in May 2011. She mentioned about her husband in an interview with Architectural Digest in June 2016, when she was questioned about the first thing she does when she gets home.  To which she had replied

"Kiss my husband and my dog, a little mutt that I got at a shelter."

Her marriage was unknown to her fans and audiences until the interview where she disclosed her secret marriage.

According to a source, Dandridge and Christopher tied the knot on 21 May 2011. The ceremony was held secretly in Sherman Oaks, CA and it was very private and personal.

Also read: How Is The Personal Life Of Actress Merle Dandridge After Marrying Christopher Johnston? 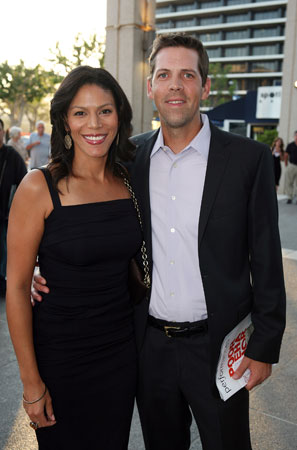 On her post on Twitter on 31 December 2014, the actress disclosed her marital status with the remark "My besties and our husbands.''

My besties and our husbands. This doesn't happen often and we're savoring every moment. Happy 2015, everyone!!! pic.twitter.com/Fi1lmky2Op

Well, the post shared confirms that Dandridge is a married woman and looks like she is deeply in love with her husband and wants to spend more time with him. That healthy!

Merle Dandridge has always been tight-lipped when questioned about her personal life. There are also no exact records of her past relationships. However, there came lots of rumors regarding her affairs and we can't exactly say which of them were exactly correct.

Most of the celebrities prefer to be talked about for their professional rather than their personal life. Seems like Dandridge is also one of those as she always keeps her personal life low profiled.