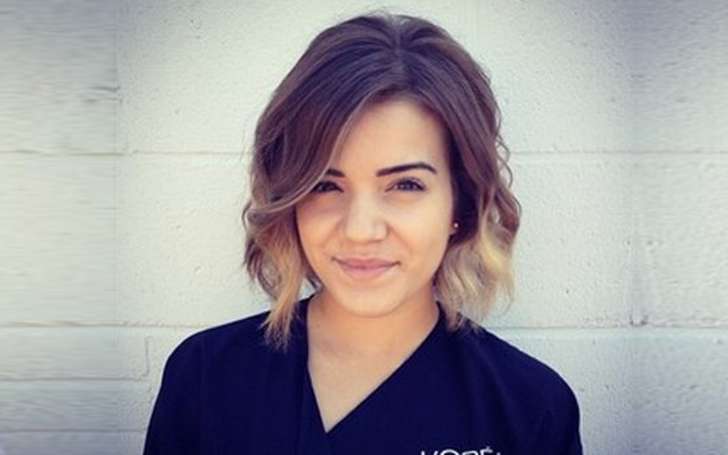 Brittany Raymond is a Canadian actress and dancer who is well known for portraying the role of Riley on the Canadian reality series The Next Step.

She is also a co-instructor at the Joanne Chapman's School of Dance. This lady's name has often been linked with 'The Next Step's co-star Trevor Trodjman. What's the Story behind this?

Brittany is rumored to be romantically linked with her co-star Trevor Tordjman from The Next Step.  The Next Step is a dancing reality show and this show is very popular in the Canada. In this reality series, they play as boyfriend-girlfriend and dating in the show.

Brittany and Trevor while dancing in the show 'The Next Step'

They are often seen together at various events and functions. In an interview, she stated about her relationship with Trevor as:

James and I definitely go through a lot of bumps in the road but they figure out how to get over the past because they have a strong connection.

Even though she is dating Trevor Trodjman 'James' in the 'Next Step', she does not have a boyfriend in real life. Moreover, there will be a high chance of a new romantic story being started as they understand each other well as co-stars.

Trevor, 21-year-old Canadian actor and dancer, currently plays the role of James in Canadian drama show 'The Next Step'. Trevor resides in Ontario, Canada with his parents. 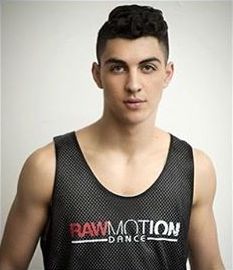 He debuted on the television show from the 'Next Step' in 2013 and has also appeared in the 2015 film 'Full Out'. He has not revealed any details about his private life till now.

Brittany Lynn Raymond is a dancer and actress who is best known for playing the role of Riley on the Canadian drama-reality series 'The Next Step'. Brittany was born in Brampton, She started learning dance when she was 4-year-old. Brittany also graduated from her studio in May of 2013.

Brittany is trained ballet, jazz, hip-hop, and tap styles dancer and uses all these style while she trains her students. Brittany is currently a world class teacher at Joanne Chapman's School of Dance.