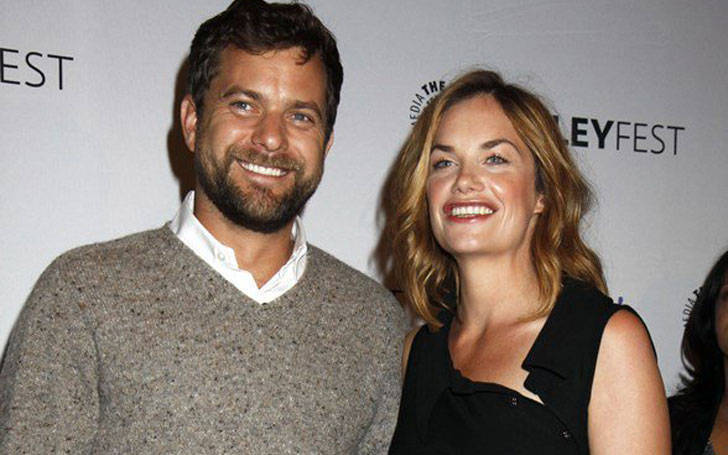 Ruth Wilson is an English actress who is best known for her appearances in several movies and television shows.

This globally known actress became famous from the 2005 TV show Suburban Shootout.TheTwo times Olivier Award winner, Ruth Wilson,  has been working in the entertainment industry, for a quite a long time.

Her professional and personal life both make news constantly. She is currently rumoured to be dating joshua Jackson. Is he really her boyfriend?

The talented actress is yet to get married. However, Since August 2016, rumor about her affair with Joshua Jackson, The Affair co-star is on the media.

Image: Ruth Wilson and Joshua Jackson while having dinenr in August 2016

According to People magazine  they were spotted having dinner and drinking wine in Gemma Restaurant in the East village on August 2016.

They spent a whole day there, posed photo together and chatted with friends until late night. Since then, all the top news media highlighted their dating rumor. However, after a month in Vanity Fair Award, she revealed the truth to the rumor.

You can tell from that photo that we’re friends. I just sort of go, ‘All right, well, whatever, I have to keep answering. If you want an answer about whether we’re dating or not, ‘no’ is the absolute truth. We all go out a lot. We’re four Irish-Catholic actors who happen to be on a show together, and that means we like a drink and we like to have a good time. So all four of us go out. People don’t know what goes on in my private life, so they have to make conjecture from something that is photographed.

After this statement, her fans know that she is not dating Jackson. We are yet to know about her dating life personally from her. Interestingly enough, Jackson has recently separated from his former girlfriend Diane Kruger.

The 35-years-old actress started her television career in the year 2003. First, she appeared in an episode of television show Time Commanders. Then, Ruth worked for several theater shows for next three years. Since then, she has featured in several television shows.

In 2012, she worked in the film Anna Karenina, along with Emily Watson, Olivia Williams and other film stars and the movie directed by Joe Wright. She has also won and nominated in several awards till now and has also worked in the BBC Radio.