Is actress Leah Remini still Married? Know about her Married Life in detail 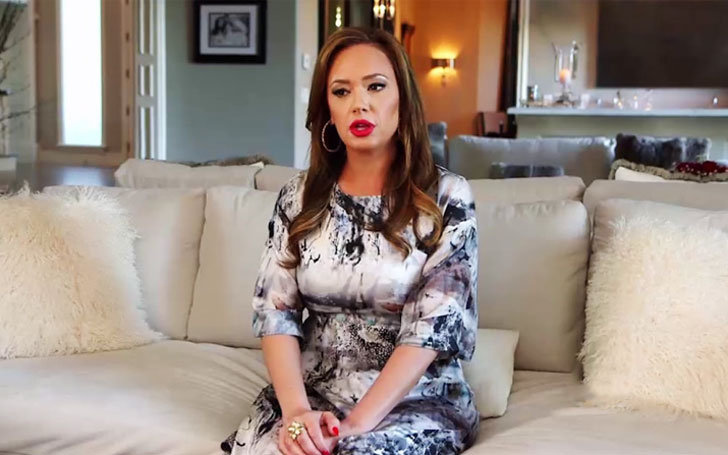 Leah Marie Remini is an American actress, producer, and comedian. She is best known for her portrayal of Carrie Heffernan in the TV series The King of Queens. Leah also hosted CBS' talk show The Talk from 2010 to 2011, alongside Julie Chen.

The comedian is married to Angelo Pagan with whom she has a cute daughter.

Leah Remini has been married to Angelo Pagan, her longtime boyfriend, and co-actor. The couple started dating in the mid-1990s and dated for next seven years. After a long affair, they exchanged their vows in 2003 along with relatives and family members.

According to the source, some months before the wedding, he popped the marriage proposal in a candle lit dinner date in a Los Angele restaurant.

However, many times, the comedian has said that her husband is a serial cheater on a funny way. Because of this, we have heard many times about her divorce rumor.

Regarding the Ellen show today; it was just a joke to throw the audience off to surprise them with the gifts! Me and @apangelo are good!

Even, her husband is also a comedian who loves to crack jokes. He pranked her along with his longtime friend Ellen DeGeneres on the Ellen Show, in 2014.

There, Ellen and Angelo played a trick on her on the show and afterward, she shared her experience for being pranked by the own spouse.

The cutest couple also has a lovely daughter named Sofia Bela who is 12 years, now. Currently, they reside in Los Angeles, California with their baby daughter.

The 46-years-old actress has been working in the American entertainment industry for a quite a long time now.

She has featured in several movies and television shows and has worked with several famous Hollywood celebrities such as Victor Williams, Kevin James, Gary Valentine and many others.

Remini began her career in the early 1990s and her first role was a guest actress in some television shows. Later, she got her lead role in the TV series What’s the Boss? and then, she appeared in numerous films and TV shows.

Some of her notable movies and TV shows are Cheers, Evening Shade, Friends, Old School, and Hollywood Game Night.