Is Actress Jessica Lee Keller Dating Anyone At Present? Know All The Details Of Her Relationship. 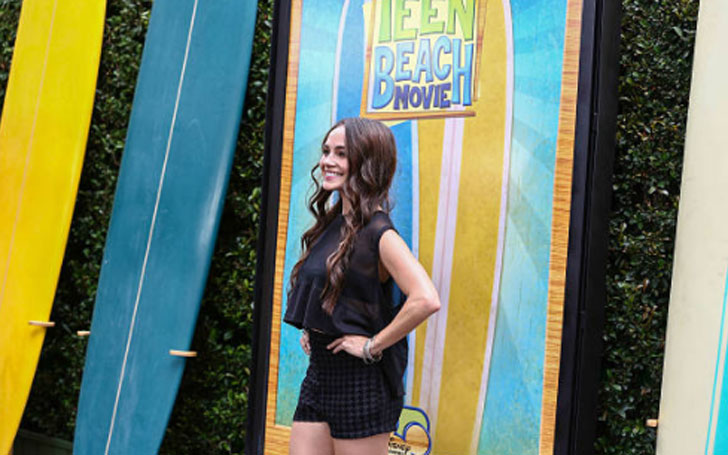 Jessica Lee Keller, an American actress was rumored of dating Derek Hough; the guy who has been linked to numerous blonde beauties. They were an item for quite some time in 2014 but eventually ended their relationship.

After her breakup, the accomplished choreographer, and dancer has maintained a low profile regarding her relationship.So today we are going to dig into some facts about the beautiful brunette's relationship status.

Jessica Lee, 27, is popularly known as Struts in the Teen Beach Movie franchise. These days, she is known for her amazing dancing styles and choreography.

She was first seen holding hands with Dancing With the Stars hottie Derek Hough. Initially, people didn't know that the lady was Jessica and that's why she was dubbed as "mystery brunette".

Gorgeous Jessica Lee is most probably single at present

The two were spotted at the Made In America Festival in Los Angeles in late August 2014. Daily Mail stated,

"The 29-year-old dance pro and his new ladylove couldn’t stop smiling as they held hands and strolled around Grand Park."

Later, the duo was spotted on a double date with Derek's sister Julianne and her beau Brook Laich at The Sayers Club in Hollywood. 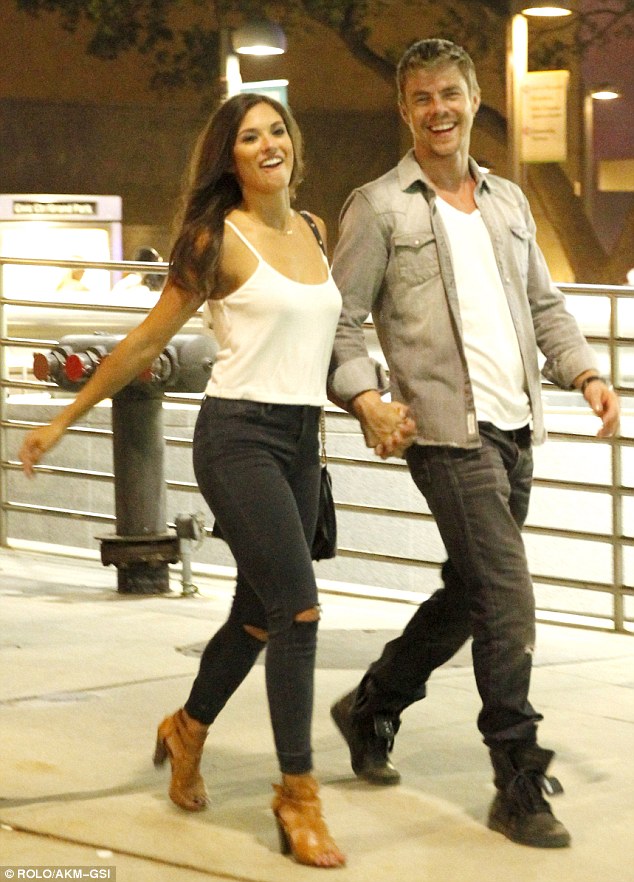 Derek Hough and Jessica Lee at a romantic outing

Keller and Hough also danced together on Dancing With the Stars. Sources say that Hough teased Lee with a rose.

Though they sparked dating rumors in 2014, they are not together anymore. Derek is currently in a relationship with Hayley Erbert. Both are open about their relationship which can be clearly seen on their Instagram accounts.

Well, Jessica after the break-up, she is probably single at present.

Jessica Lee Keller's Life as a Dancer and Choreographer

Disney's Teen Beach Movie is how Keller gained fame and fans. She also appeared in a couple of other projects including Schooled and The Masters of Disguise.

Previously, she was an assistant choreographer and co-choreographed the 2013 Teen Choice Awards with Paramore. 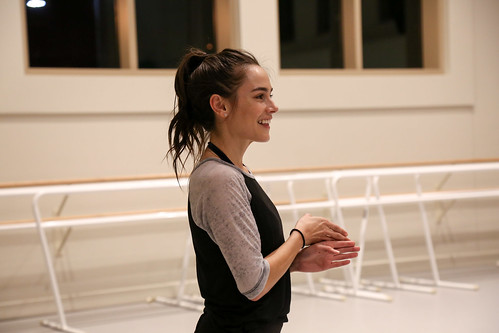 Since the first onscreen match-up, the ABC's Dancing with the Stars, dancers Jessica and Christopher Scott have been choreographing several dance projects.

The two have been working with a blend of their contrasting dance backgrounds-hers primarily balletic and Scott's tap and hip-hop styles. They are working with students in the Glorya Kaufman International Dance Center.