Irina Shayk Spotted With A Mystery Man In New York 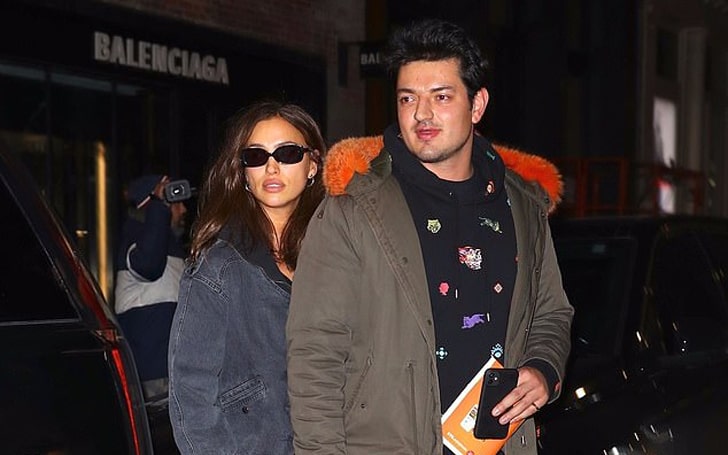 Irina Shayk, the 33-year-old Russian model, was spotted spending her quality time with a mystery man outside of the Mercer Hotel in New York City on Wednesday, 20th November.

Shayk opted for a denim utility jacket and a pair of matching pants, which she accessorized with black rectangular sunglasses. Moreover, the supermodel donned black combat boots with red laces.

Meanwhile, her male pal, who is supposedly her new love interest, was seen in an army green coat that featured a hood lined with orange fur. 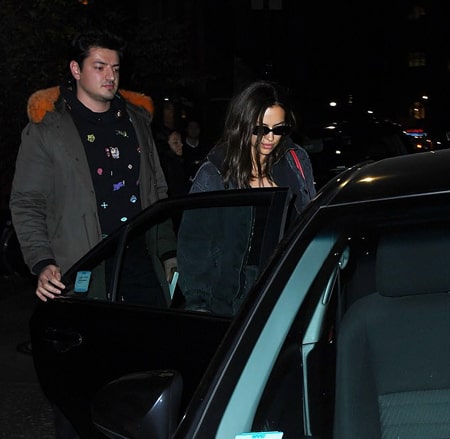 The news comes just five months after Shayk confirmed her split with her long-time partner, Bradley Cooper. Since then, Shayk has been out of the dating business. Shayk and Cooper share a joint legal and physical custody of their only daughter, Lea De Seine Shayk Cooper.

Shortly after the breakup, a source close to the Russian model tole E! that she wasn't dating anyone and was giving all of her time to her daughter. As of now, she is reportedly working on her career development. Just last month, she told People that she was so lucky to be working. She further said,

I think women are like a good wine: better with age, wiser and [make] better decisions in life. I think a woman just has to feel she never ages inside. It's all about personality. It's all about how you take life in and send the energy out there.

Before she started dating the A Star Is Born star, Bradley Cooper, she was famously linked with the Portuguese footballer Cristiano Ronaldo. The lovebirds dated for around five years before calling it quits in 2015. Shayk and Ronaldo started dating in 2010 and remained happily together for over four years. As per the source, they split during the Christmas 2014. 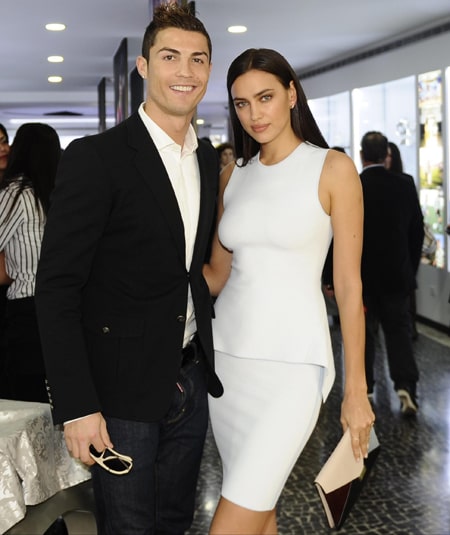