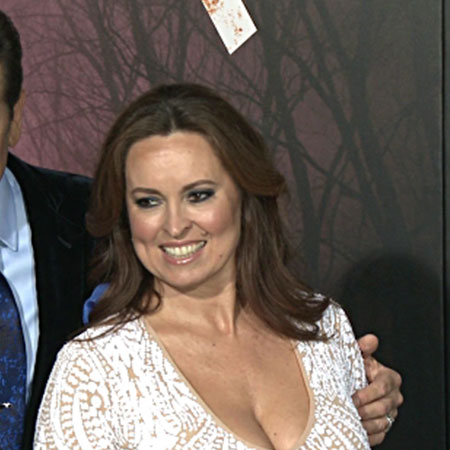 Ida Gearon is an American costume designer who is popular among people as the wife of popular actor and director Bruce Campbell. They met on the set of 'Mindwarp' and married in 1991 after dating for a few years. As of 2021, the lovely pair resides in Jacksonville, Oregon.

How Did Ida Gearon Rose To Fame?

Ida Gearon rose to fame due to her marital relationship with the famous Hollywood actor Bruce Campbell. Gearon has kept her information regarding her early life and days before she came to the media attention under the radar. Because of this, there is no information about her birthday, parents, siblings, and educational background.

Ida Gearon serves as a costume designer and has worked in the movies like  Army of Darkness(1992), Hatred of a Minute(2002), and Running Time(1997). As of now, Gearon is a costume designer, but she has not disclosed any further information about her career in the media. 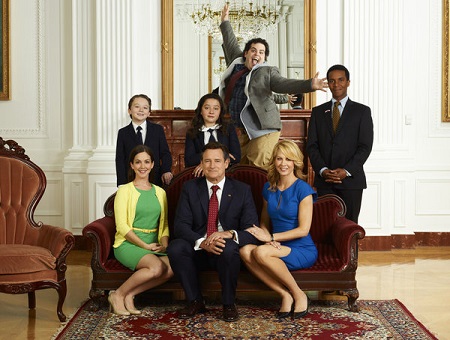 Meanwhile, her husband Bruce Campbell started his career when he was a teenager by making short Super 8 movies along with his friend Sam Raimi with whom he met in Wylie E. Groove High school.  With his friends, he made the first Evil Dead film, with the title Within the Woods. After a few years, he and his friend Sam Raimi made The Evil Dead. After that, he was featured in 5 comics of the series Marvel Zombies vs. Army of Darkness.

He has also appeared in Raimi’s films outside of the Evil Dead series, notably having cameos in the director’s Spider-Man film series. He also a played supporting role in the movies Maniac Cop and Maniac Cop 2.  He has also acted in the movie Sky High, sharing a screen with Mary Elizabeth Winstead, Danielle Panabaker, Steven Strait, and Kelly Preston-it was a superhero movie by Disney.

Furthermore, he signed for his voice appeared in the hit 2009 animated adaptation of the children’s book Cloudy with a Chance of Meatballs, and a supporting voice role in Pixar’s Cars 2. He even produced the remake of The Evil Dead, along with Sam Raimi and Rob Tapert.

You’d be MAD not to go! pic.twitter.com/27HWA9XeS0

He also gave his voice in several video game titles. He is the producer of the voice of Ash in the three games based on the Evil Dead film series: Evil Dead: Hail to the King, Evil Dead: A Fistful of Boomstick, and Evil Dead: Regeneration.

Further, Bruce wrote an autobiography If Chins Could Kill: Confessions of a B Movie Actor on 24 August 2002. Likewise, he also wrote Make Love! The Bruce Campbell Way and Hail to the Chin.

Ida Gearon's Earnings And Net Worth

Ida Gearon is currently serving as the costume designer. She must have accumulated a good amount of net worth with her hard work and dedication to her work. However, her exact net worth is unknown. Though if we believe the sources, it is around $500k. She is one of the popular custom designers of Hollywood and makes around $58,887 per year on average. 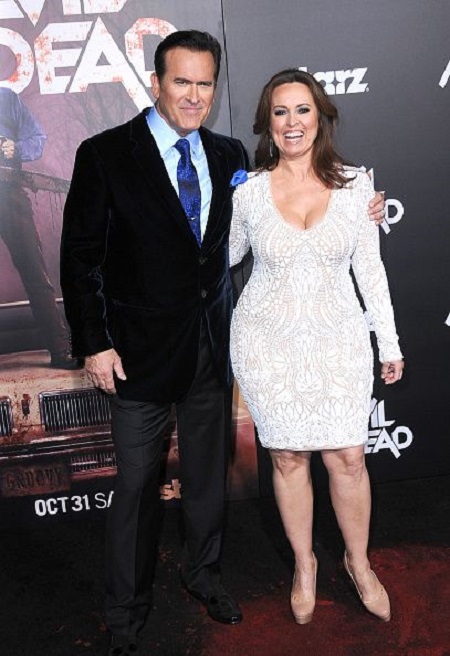 Meanwhile, her husband Bruce Campbell is a famous actor and producer. He has worked in many movies and TV series. As per the records, the net worth of Bruce Campbell is more than $10 million and his salary is around $200 thousand.

Ida Gearon is married to the famous actor Bruce Campbell. The couple met on a movie set of "Mindwrap" in the 1990s. They started dating each other and married in 1991.

The couple has been married for more than three decades and still going very strong together. They don't have kids of their own. Bruce on the occasion of their wedding anniversary shared a cute picture of the duo celebrating Halloween and thanking her for wonderful their together.

He shared a picture via Twitter with a caption:

"As of today, I have been married to this fine woman, Ida Gearon, for 30 years. Marriage in Hollywood is measured in dog years, so we’ve actually been married for, like, 210 years. Here’s to the next 30, baby! (FYI, she’s not a blonde and I am not Elvis)" 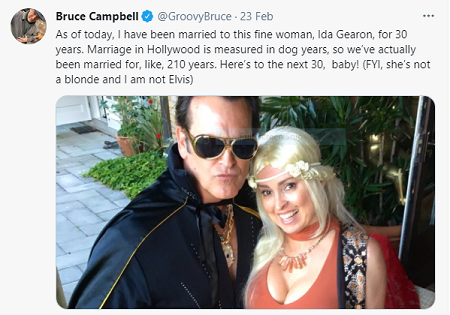 CAPTION: Bruce on the occasion of their 30th wedding anniversary shared a cute picture of the duo celebrating Halloween SOURCE: [email protected]

Her spouse was previously married to Christine Deveau and has two children: Rebecca and Andy. They divorced in 1989. Currently, Ida Gearon and Bruce Campbell reside in Jacksonville, Oregon.