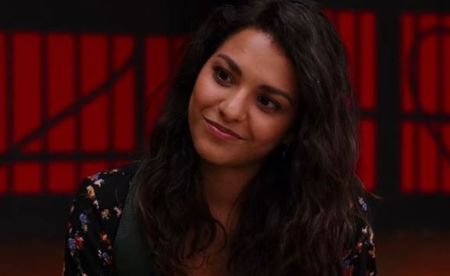 Humberly González is a Canadian actress. She is famous as Brooklyn in Utopia Falls (2020) and Sophie in Ginny & Georgia (2021). Her notable acting credits are Orphan Black, Workin' Moms, In the Dark, and Nurses.

Born In Punto Fijo: How Old Is Humberly González?

Humberly González was born in 1992, in Punto Fijo, Venezuela, under the zodiac sign Aries. Every year, she celebrates her birthday on April 14. Her current age is 29 and she stands at the height of 5 feet 5-inch or 165 cm tall.

After spending most of her childhood in her birthplace, her family moved to various places for several times. Later, they decided settling permanently in Alberta, Canada.

Humberly graduated from Conservatory of Actors in Toronto (CBC) and the National Theater School in Montreal. Immediately, after completing her study she initiated on her acting career.

At the age of 15, González realized that she wanted to pursue her career in acting. She began her journey with the short movie It's Not You. The film by Don McKellar was released in 2015 and screened at the Toronto International Film Festival.

So far, she has appeared in some episodes of TV shows like Women Are from Mars, Shadowhunters, Orphan Black, Saving Hope, The Detail, Guilt Free Zone, Workin' Moms, Blink Twice, and Hudson & Rex. 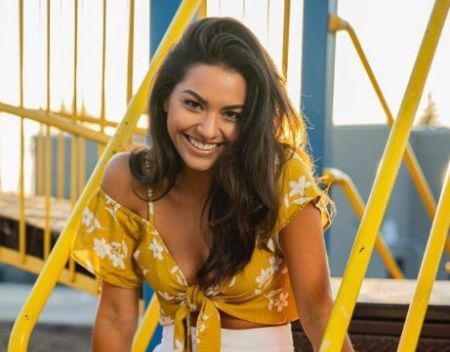 Interesting Fact: González is an active supporter of LGBTQ cause.

What Is Humberly González Net Worth?

Utopia Falls' alum is believed to have an estimated fortune of $800,000 as of September 2021. Professional since 2015, she a total of 38 acting credits and 3 self credits under her name.

Without any doubt, Humberly received a good sum from her rising acting career. Generally, an new actors in Canada earns around $22,747 per year and the most experienced ones gains up to $52,785 annually.

At the moment, Ginny & Georgia actress is leading a happy love life with Jonathan Groeneweg. The couple officially revealed about their relationship via the social media on July 31, 2015. 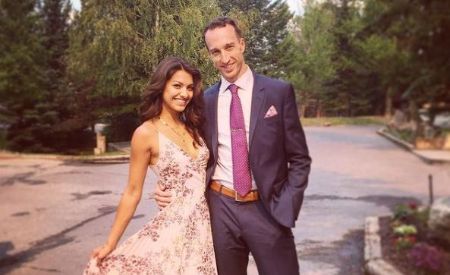 Since then, there is no any split rumor of Humberly and her photographer boyfriend. The duo has currently completed six years of dating each other. In these years the bond, closeness, and love of the pair has only increased.

The promising star is available on various social media platforms. As of September 2021, she is active on Twitter with 10.1k followers. and on TikTok with 17.5k followers and 123.2k likes.

Humberly González also has 23k followers on Instagram. According to Influencer Marketing Hub, she makes around $719.25 to $1,198.75 per sponsor post with an engagement rate of 15.12%.