How Rich Is 17-year-old Moziah Bridges? Founder And CEO Of Mo's Bows 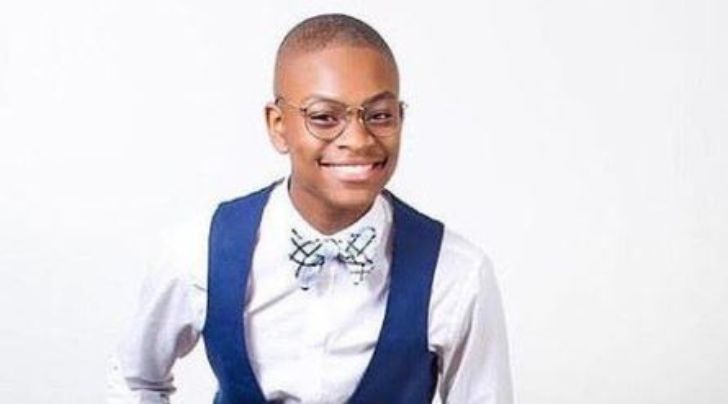 Millions of people have no idea what they are gonna do in the future, while some kids and teenagers are not are only clear about their career path but also successful in the field just like Moziah Bridges. He is a young successful American entrepreneur.

Await further to find out how the 17-year-old Moziah Bridges achieved fame and wealth at a young age. How much is his exact figure of net worth?

Talking about the young entrepreneur's wealth, the CEO Of Mo's Bows has an estimated net worth of $1 million as of 2021. His fashion sense is undoubtedly exceptional. The one, who always wanted to impress people with his dressing sense, decided to start his own venture after not finding anything up to his style.

At the age of 9, Moziah, along with the help of his grandmom, began making bow ties for him to wear and founded the company Mo’s Bows. They eventually started selling their products in their hometown and achieved some success locally. 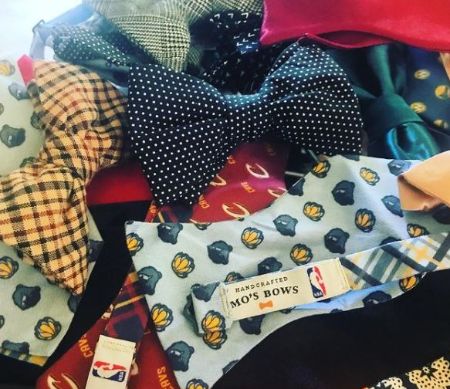 Meanwhile, the experienced entrepreneur and his mother appeared on Shark Tank Season 5 in 2013. During the television show, Daymond John (Chief Executive Officer of FUBU) was really into him and decided to teach him more about the fashion world. 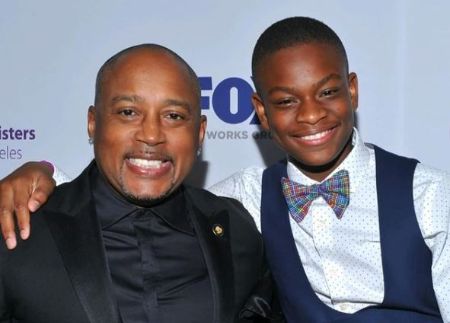 The owner of an international bow tie venture is really grateful to John, who is the main reason for his success and a growing business. With his increasing experience and more guidance, the teenager signed a contract with the NBA.

Bridges now has a license to make bow ties with NBA team logos on them and serve to a bigger-national audience. Moreover, the company is raising money for its own charity, Go Mo, which also fabricates neckties, pocket squares, face masks that are sold at Cole Haan, Bloomingdale’s, the Home Shopping Network, and Neiman Marcus.

Mo's Bows CEO Moziah was born on November 13, 2001, in Memphis, Tennessee, United States. His mother is Tramica Morris, while the identity of his father is missing. 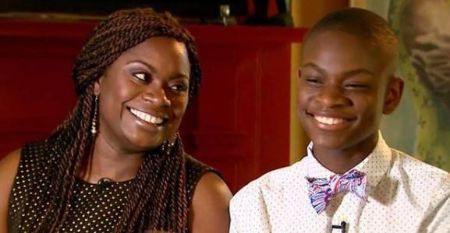 The 19 year is not only growing his business but is also an inspiration to those who are planning for their own start-up. His fame led him to attend various fashion and television shows like Mercedes Benz Fashion Week, The Real, and Beyond the Tank.

The young fashion sensation currently lives in Memphis, the United States. As of September 2021, he is active on Twitter with 5,352 followers.

Likewise, Bridges is available on Instagram with 27.4k followers. According to Influencer Marketing Hub, he makes around $136.5 to $227.5 per sponsor post with an engagement rate of 0.16%.

In the digital world, Moziah has smartly made use of his social media. He frequently promotes and sells his Mo's Bows' products like ties bows and masks via platforms as Instagram and Twitter.

SEE: Kevin David Lehmann Is The Youngest Billionaire In The World-His Net Worth And Earning Details