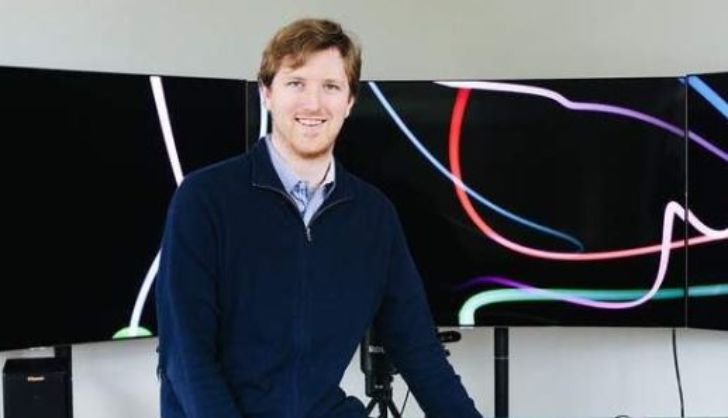 This article might hit you hard for all the 18/19-year-old's out there who are still thinking of their career paths. Today we are here to discuss the net worth, earnings, and lifestyle of 19-year-old Kevin David Lehmann, the youngest billionaire globally as per Forbes' annual billionaire ranking of 2021.

He is the owner of the popular German drugstore chain Dm-drogerie markt and is worth 3.3 billion.

What Is Kevin David Lehmann Fortune?

According to Forbes' annual billionaire ranking, the teenager Kevin David is worth $3.3 billion as of 2021. On his 18th birthday, he officially inherited his dad, Guenther Lehmann's, 50% stake in the Drogeriemarket (dm).

The family's chain of German drug stores based in Karlsruhe, founded by Götz Werner on August 28, 1973, currently has almost 3,700 branches and 62,000 employees. Guenther joined Werner in 2020 and possessed 50% of the company's share. 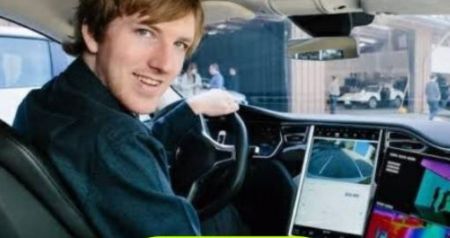 When Kevin was 14 years old, his dad transferred the shares to him. Until he was of legal age, the asset management remained under the trusteeship, and after he finally turned 18, he was officially ornamented as the world's youngest billionaire. However, the father-son duo is not much involved in the company, and not much is known about them.

Germany's leading drugstore chain dm-market produced €8.54 billion in 2019/20 and kept 41,000 people into service for 2024 markets. According to Forbes, the venture now brings more than $12 billion in annual revenue.

According to Forber's list, the second youngest billionaire is 24-year-old Wang Zelong ($1.5 billion), followed by Norwegian sisters Alexandra, 24, and Katharina Andresen, 25, both worth $1.4 billion.

Personal Details: How Is His Lifestyle?

Kevin was born in 2002, in Germany in a wealthy family. As of 2021, he is 19 years old. It is quite obvious to think, being born with a silver spoon, one's life is not ordinary. However, no information about the drugstore chain owner is available at the moment.

The 19-year-old is the son of a German businessman Guenther Lehmann. Officiating the family business Pfannkuch, in 1998, he sold Pfannkuch to the supermarket chain Spar.

Later, the old man became a partner with Werner and obtained 50% of dm. He then transferred his 50% stake in the drugstore chain to his young son. One of the richest people in the worth, Guenther Lehmann has $1.9 million as of Celebrity Net Worth.

Have A Look: One of the Richest Filmmakers George Lucas