How Much Salary American Journalist Don Lemon Receives? His Net Worth And Overall Properties 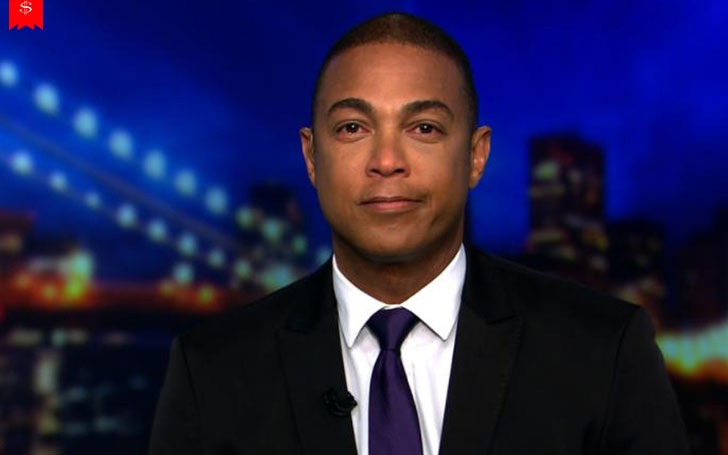 TV reporters might not come off as a big celebrity like Hollywood stars, but they do have their own place. According to the 2015 survey 57%, Americans get their news from TV, so, you can only imagine how big TV journalists are in the United States.

Don Lemon is one of those renowned American TV journalists. And since fame comes along with the wealth, we're discussing Lemon's net worth, the source of income and properties details here!!! How much money has the 52 years old reporter made in his successful journalism career?

As of early 2019, Don Lemon is estimated to have a net worth of about $3 million. He mainly earns his net worth from his professional career as a prime time news anchor at CNN.

The journalist is reported to earn about $128,000 as his annual salary from his career in 2015. He thoroughly gained high experience and managed to increase his income year through years. 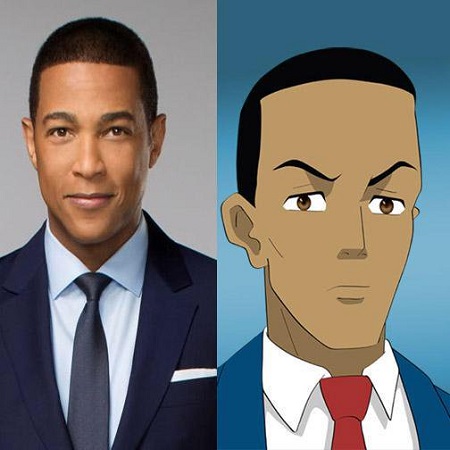 Apart from CNN, he even worked for various news channels which include WNYW, WCAU, KTVI, NBC News, and O & O Station WMAQ-TV. Similarly, he anchored Weekend Today and also worked as a correspondent for the NBC Nightly News and NBC Today.

Besides journalism career, Don Lemon also established himself as a writer and amassed huge royalty from his creation. Lemon published a book titled 'Transparent' back on 10 May 2011. The book lists at about $16.44 for the hardcover and costs $11.99 for the Kindle reading version.

By looking at Lemon's prolific career, he earned various awards for his outstanding work. Lemon is an Emmy awardee. He won the award for a special report on Chicago's real estate market.

Besides that, he received the Edward R. Murrow Award for his coverage of D.C, Maryland, and Virginia area sniper shooting of 2002. He is also honored from numbers of awards for his report on Hurricane Katrina and the AIDS inflection in  Africa.

Moreover, Don Lemon is listed under one of the 150 most influential African-Americans in 2009 issue of the Ebony magazine.

With the staggering net worth of more than $3 million, Don Lemon is currently living in a home of vintage style located on Rysam Street. The vintage house features four floors with four bedrooms and five bathrooms. As per some sources, the house cost Lemon a total sum of $3.1 million. 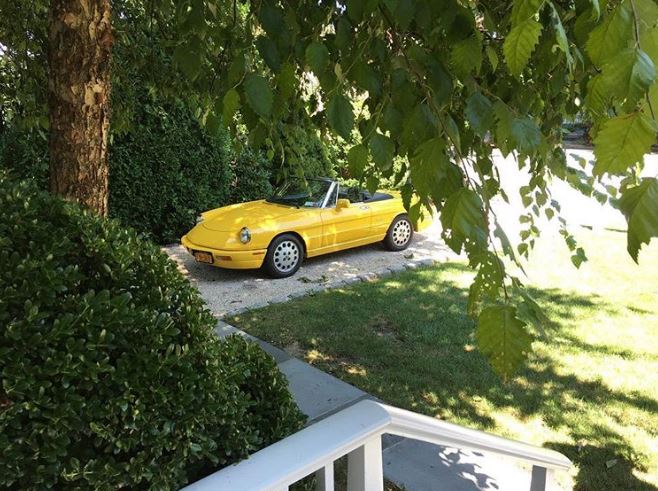 He also seems to be a vintage muscle car loving person. He often shows his yellow colored 92-93 spider car which cost starts from $57,500.

Besides owning a classic muscle car, he loves to wear and be in a classic look. He generally appears in costly tuxedos and suits.