How much Net worth has American Actor Josh Peck earned? Details of his Assets and Lifestyle!! 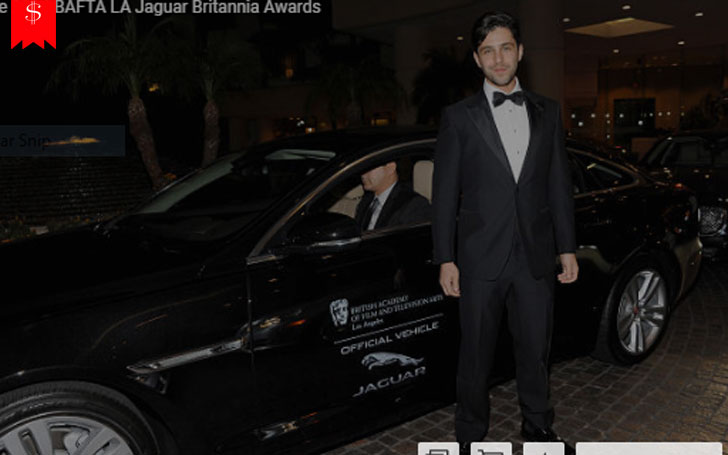 We all know Josh Peck as the clumsy, sensible, and nerd Josh Nichols from the popular Nickelodeon live-sitcom Drake & Josh but he has come a long way since then. He is a popular comedian and a YouTube personality.

How much money has the actor accumulated from his career? What is Peck's net worth? What is his career earnings and what is his lifestyle like? We have all the details here.

How Much Has Josh Peck Earned From His Career?

Josh Peck's estimated net worth is $2.5 million according to the Celebrity Net Worth. The 31-year-old actor accumulated such an impressive amount of net worth mostly form his acting career.

Peck who started his acting career in the late 90s as a child actor landed on his debut movie Snow Day in 2000. The film earned total $62.5 million at the box office. 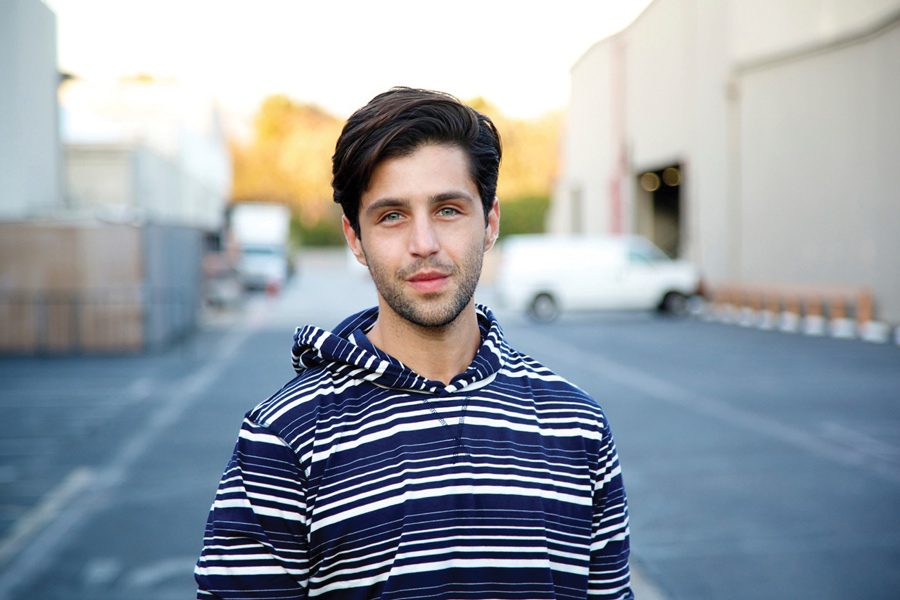 He also performed as a voice actor in animated movies Ice Age: The Meltdown and Ice Age: Continental Drift which collected $660.9 million and $877 million respectively.

Similarly, Peck performed in several other series and films, Drake & Josh, Grandfathered, Teenage Mutant Ninja Turtles, Take the 10, and many more. He appeared alongside Drake Bell in the sitcom Drake & Josh. Peck loves spending his money on several expensive and branded items and gadgets. He also loves visiting new places and vacationing a lot.