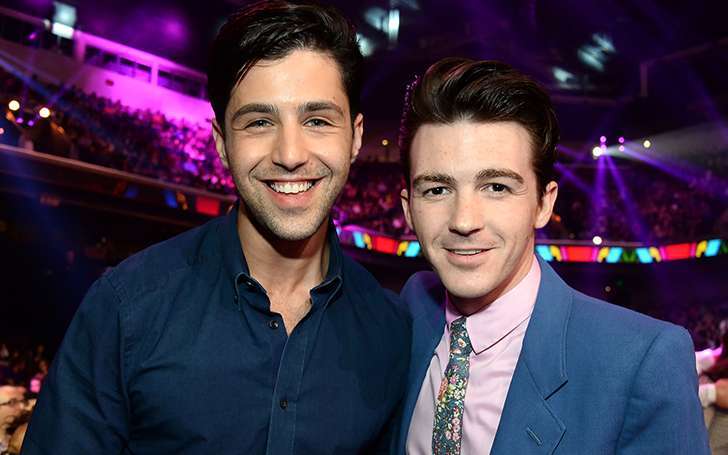 Josh Peck and Drake Bell from the Nickelodeon live-action sitcom, Drake, and Josh, not best friends anymore? The duo who was seen as an exemplary Hollywood best-friends dude,  but it seems their friendship is in trouble recently.

Josh Peck got married this June without even informing Drake, their friendship is definitely on the rocks. They also went on some Twitter battle about the invite issue recently, we've got all the details right here!

What is one thing you don't do to your ''best-friend?'' Not invite them to your wedding like Josh Peck did to Drake Bell. There have been many disputes about this. And nowadays, the Allegedly with Theo Von &Matthew Cole Weiss star Peck is busy answering fans instead of honeymooning. Initially, the former Drake and Josh co-star Drake appeared upset as he wasn't invited to Peck's wedding, he got married to his long-time girlfriend Paige O'Brien on 17th June in Malibu, California. It's quite surprising that except Drake, other co-stars from the Drake and Josh attended the ceremony.

A day after Peck's marriage, Drake mentioned Josh made a cryptic Tweet that read

When you're not invited to the wedding the message is clear...., loyalty is key... Always remember where you came from.

True colors have come out today. Message is loud and clear. Ties are officially cut. I'll miss you brotha.

Interestingly, the Drake and Josh's stepbrothers shared their picture from the Nickelodeon series only a few weeks before Peck tied the knot with his girlfriend.

But the scenario changed after Drake came to know about Josh's marriage from sources other than his friend Josh.

Josh Peck Talked about his relation with Drake Bell Recently

We shouldn't forget that besides working in the Nickelodeon series Josh and Drake for entire four seasons, they also worked in two spin-off films Drake and Josh Go Hollywood and Merry Christmas, Drake and Josh during which these two boys built their strong friendship. 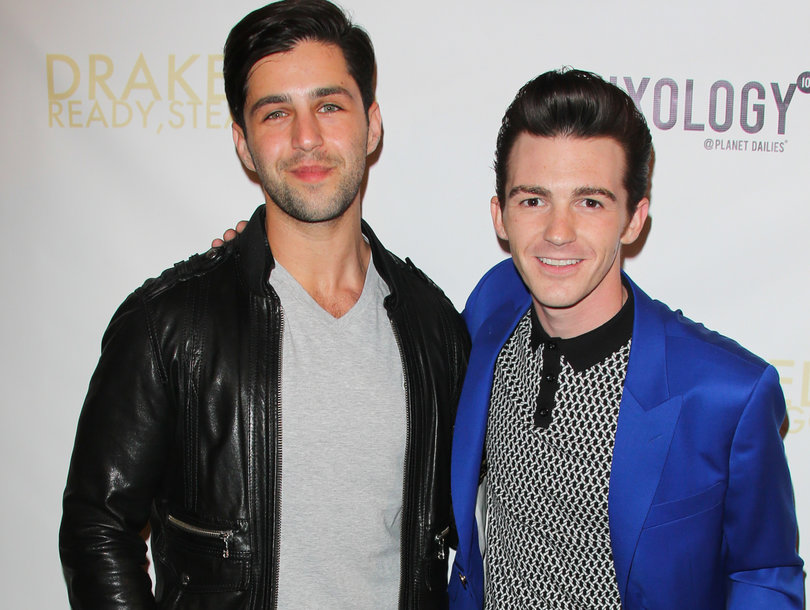 The Drake and Josh, friend couple

Though their friendship seems to have ended, their fans are still hopeful they will patch up and get back together as friends.

In a recent interview, Josh revealed something about his and Drake's friendship. He revealed that fans frequently ask him where is Drake when they catch him in public but he always has to rush as he usually doesn't have any answer to it. He said

I wish I had a better answer, but probably at home? Whole Foods? I don't know.

Now, that's cold. We are investigating why Josh Peck didn't invite Drake Bell to his wedding, as soon as we know we'll let you know. Keep coming back!