Successful UK Reporter Kate Adie-How Much Is Her Net Worth? Details Of Her Sources Of Income And Charitable Works

Known as one of the most respected women reporters of UK, Kate Adie has had an incredible career for more than four decades. From her prosperous career as a journalist, Adie has managed to collect an attractive net worth.

How much is her total income? What are her sources of income? We have all the details here.

How Much Is Kate Adie's Net Worth? What Are Her Sources of Income?

The high-profile journalist Kate Adie is fortunate by her four-decades-long career and accumulated an attractive amount of net worth.

Though there is no official record of her net worth, according to several sources, Adie has managed to collect a huge amount of salary from her flourished career. 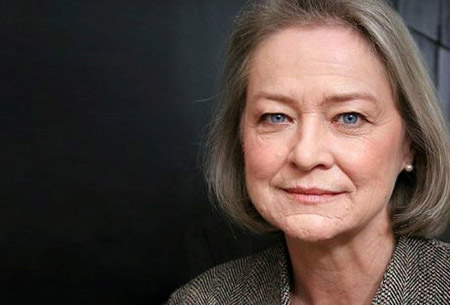 As a renowned journalist, Adie has worked for various well-known radio and television channel. She began her career as a station assistant from BBC Radio Durham, later she became a producer of Radio Bristol. Then after, she worked as a reporter for a regional TV News in Plymouth and Southampton. Adie then joined the national news team in 1976.

Adie got the big break in her career during the London Iranian Embassy siege in 1980, she was first on the scene as the duty reporter when the Special Air Service attacked the embassy. The live and unscripted report interrupted the coverage of the World Snooker Championship and gained one of the largest audience presence in the BBC.

Thereafter the journalist reported on numerous events; the disaster and conflicts including the American bombing in 1986. Her notable works involve Golf War, the 1994 Rwandan Genocide, the war in Sierra Leone in 2000 and many. Adie was recognized for reporting from war zones around the world.

Apart from her career as a journalist, Adie is a best-selling author. So far, she published five books which did a wonderful job in the market. She began her career as an author by writing her own story, her autobiography, The Kindness of Strangers (2002). 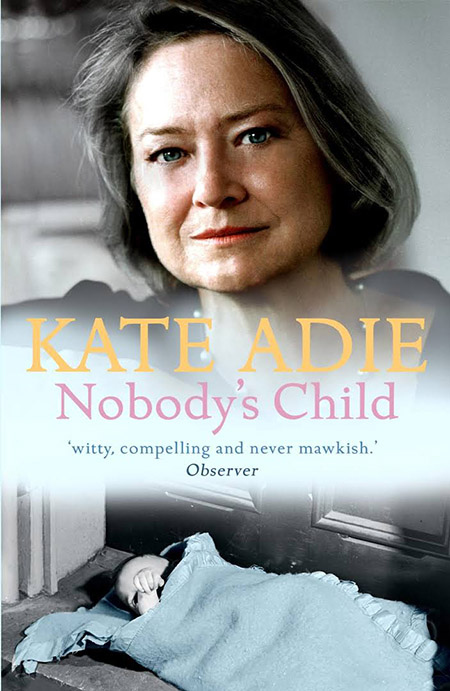 Shortly after she wrote books about war and it's destruction Corsets to Camouflage: Women and War (2003), followed by Nobody's Child (2005), as the title say, the book is about orphan children and their identity. The author also wrote Into Danger: People Who Risk Their Lives for Work (2008) and Fighting on the Home Front: The Legacy of Women in World War One (2013).

For her contribution, Adie was honored with several awards and recognition. To mention few; she won Richard Dimbleby Award from BAFTA in 1990. Afterward, she was appointed an OBE, the most excellent order of British Empire, in 1993 New Year Honours. Adie was also appointed a CBE in the 2018 Birthday Honours.

Except for her career as a journalist, Adie has been involved in the various charitable organization. In 2017, Adie was appointed as an ambassador of SSAFA- the Armed Forces Charity, formerly known as Soldiers, Sailors, Airmen and Families Association.

The organization works to support men and women and veteran from British Armed Forces and their dependents. 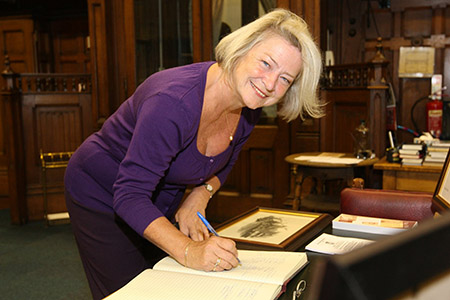 Currently, she is an ambassador for SkillForce, a British education charity that uses the skills and experience of a predominantly ex-services instructor workforce to support children and young people in the UK.

Having frequently seen the military in action, I know how much we rely on our servicemen and women to keep us safe and protect our freedoms at home. It’s an honour to support a charity which does so much to support our military personnel and their families.

Adie is also working as an ambassador for a non-governmental organization Farm Africa, a UK-based charitable organization which works with farmers, pastoralists and forest communities. The organization was set up in 1985.