How much is The Food Network Ina Garten's Net worth? Details About her Career, awards , Car and House! 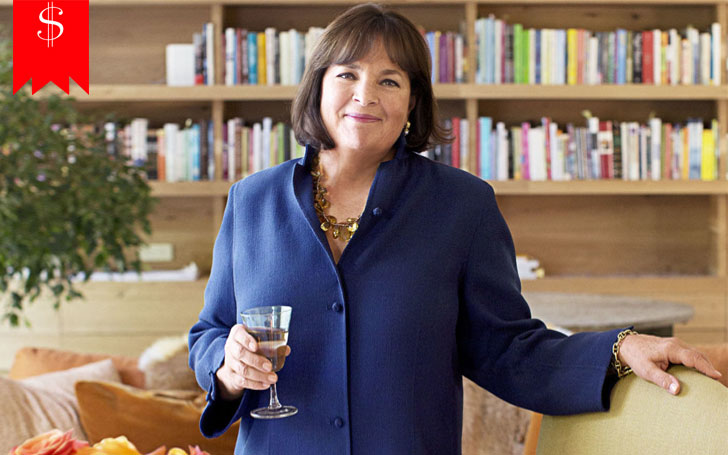 Popular for her cooking TV Shows and writing, Ina Garten is not only a fan favorite but also a celebrity favorite. The host of  The Food Network's famous show Barefoot Contessa, Garten makes a lot of money.

Ina Garten's popular cooking books help her in increasing her income. From sponsorships to endorsements, Garten has many revenue streams. So, how much does this TV chef with multiple careers earn? We're discussing the everyone's favorite Ina Garten's net worth, career, house, salary, awards and everything money related to her!

How Much is Ina Garten’s Net Worth?

The 69-year-old TV personality, Ina Garten, has a net worth of $50 million. Her primary source of income is her show Barefoot Contessa on The Food Network. Garten has10 cookbooks to her credit, several magazine columns, and TV programs like Barefoot Contessa, Chefography and 30 Rock among various other small segments on TV where she appears as a guest. She is very good friends with the popular TV chef Martha Stewart and has done various shows with her.

Moreover, she has also manufactured products under her name. Not only this, by penning several pages she has made a career as a successful writer. All these different endeavors support her expensive lifestyle. Garten has an apartment worth $4.5 million in New York city. 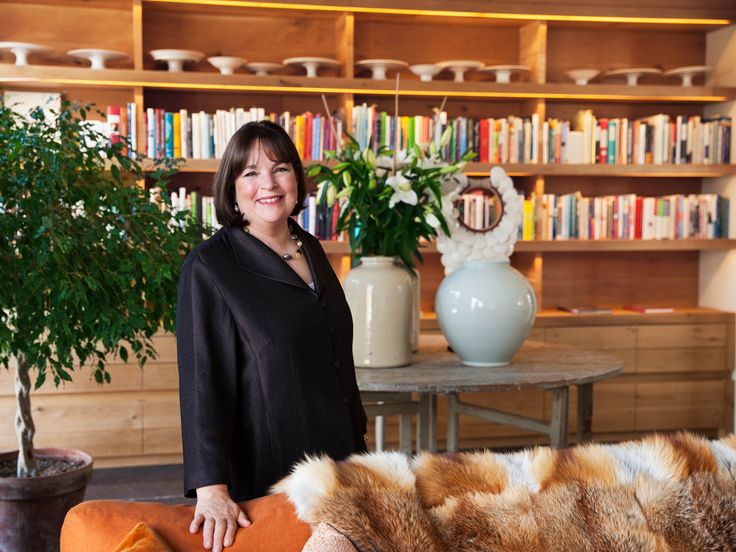 The multi-talented personality is a perfect example of a happy human being; she is successful in her personal life as well. Ina and Jeffrey together.

Ina Garten had a dramatic beginning to her career. Her career came to a turning point when she found herself working at the White House on nuclear energy policy in 1978. After Garten realized there’s more to life than this, she came up with  Barefoot Contessa, a specialty food store.  She started writing her first cookbook in 1999. Ina Garten's first book became the best-selling book of the year. 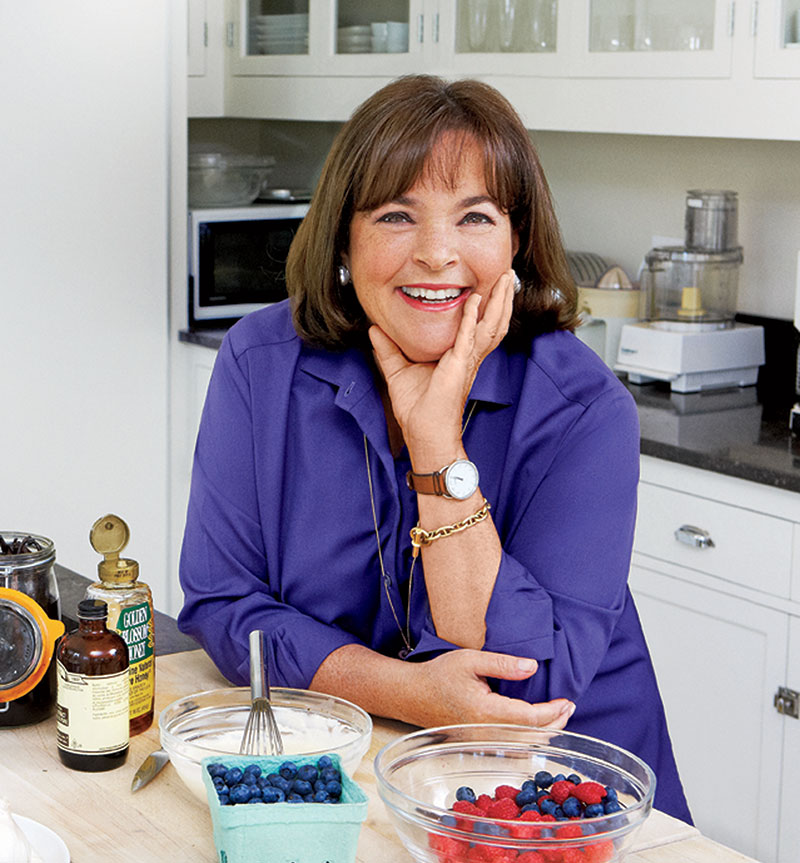 She features many celebrities on the show. Ina Garten who is a big Taylor Swift fan ( she admitted to cooking to Swift's songs) did photo shoot with Taylor Swift for Food Network Magazine's music issue in 2014, 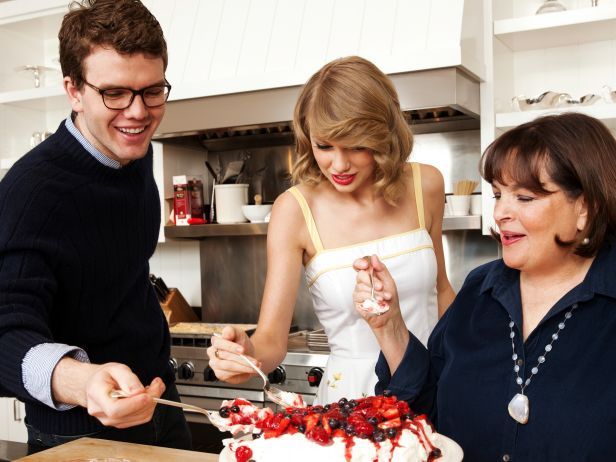 Ina Garten is no less that Hollywood A-listers, she is highly successful. Garten won the title of Outstanding lifestyle/Culinary Host in 2009 and 2010.  The fact that Garten achieved all this success in cooking without any formal training is what makes her stand out from the rest of the TV chefs.

Ina Garten has a luxurious mansion and drives a Mercedes. 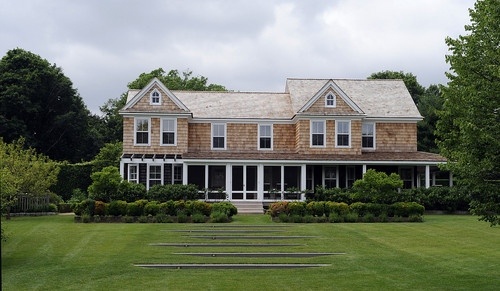 The cable TV famous chef is a star on social media as well. She is active on Instagram and Twitter with over 1.2m and 147k followers respectively as of September 2017.