How Much Is Investigation Discovery Anchor Paula Zahn's Net Worth- Salary, Career and Other Property 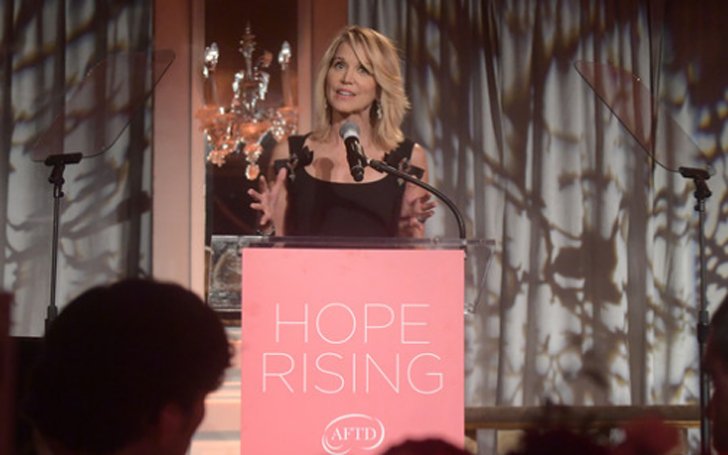 The producer and host of the true crime documentary series On the Case with Paula Zahn is a renowned American journalist and newscaster.

Paula Zahn who once made headlines for cheating on her husband, Richard Cohen, with one of his best friends, is living a more somber life these days.

We are discussing how much she earned from her career in anchoring since 1987 date. So, how much is Paula Zahn's net worth? What is her annual salary? Let’s find out.

How Much Is Paula Zahn’s Net Worth?

Paula Zahn, the mother of three, has an estimated net worth of $12 million. Even with all the ups and downs in her personal life, her professional career has been steady.

According to some sources, she moved to another house after her separation costing around $40,000 a month.The Anchor-woman, Paula, definitely has come a long way financially as well as careerwise starting her career in 1987.

So how did she became an anchor and how it all started? Let’s find out.

Paul Zahn's first step into the world of journalism was after attaining a bachelor’s degree in journalism.Well, at the time she must not have thought about what exactly to do but it seems she knew the exact field she wanted to be in.

Her professional career started after she got an offer to work at ABC News, anchoring The Health Show, a program on health and medical issues.

In 1990, she started working for CBS and did a great work there anchoring shows such as CBS This Morning with Harry Smith and 1994 Winner Olympics and few more.

After nearly a decade, she moved to the world of cable news by joining Fox News Channel, but unfortunately, FNC discovered that she was negotiating with CNN for a possible move there. Therefore she got fired. 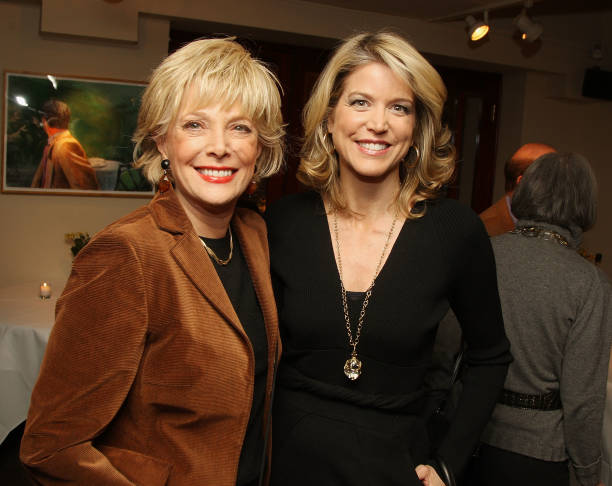 Zahn then started working at CNN from 2001. There she was assigned work with anchor Aaron Brown in the coverage of terrorist attacks. Also, she hosted a two hours program labeled Live from the Headlines.

In 2008, she became the co-host of Sunday Arts on PBS stations WNET and WLIW and later that year, in 2009, she hosted a true crime documentary series On the Case with Paula Zahn.

Though she is a renowned anchor, many of the people still judge her for cheating on her husband with one of his best friends. So what was the real matter back then? In case you aren’t aware of that fact. Keep reading.

The Paula Zahn grabbed the attention of all the media after the news came out about her cheating on husband, Richard Cohen with one of his best friends.

The couple was married for 20 years before separating, and the sources claimed the major reason for the disputes in their marriage was their sex life. 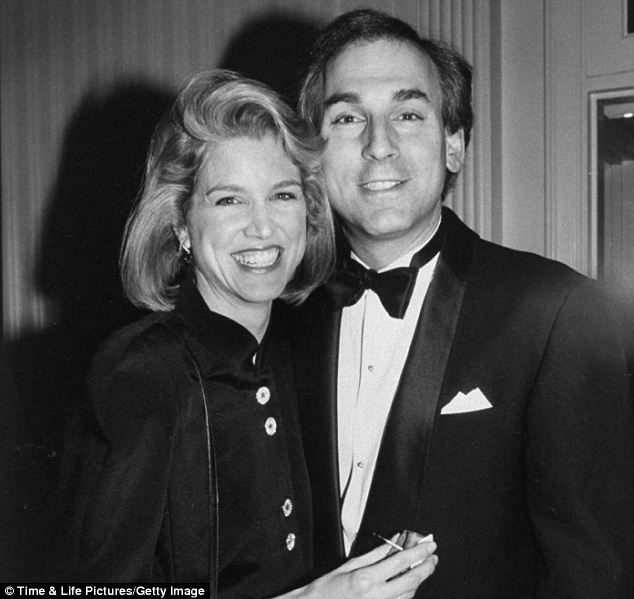 Well, the Daily News revealed that Cohen found a lurid diary illustrated with photos where she was lying with her alleged rumor partner Paul Fribourg.

In the words of the informant

Richard felt like he'd been stabbed in the heart twice when he found out his wife had been cheating with one of his best friends. They played golf and tennis together. Their families skied together in Aspen.

Also, Cohen called the diary “shocking and lurid,” and stated that the diary was more about love than lust.

The couple who shared three children together ended on very bad terms, and not only that soon after their split, Zahn charged Cohen for mismanaging $25 million that she invested with him. She accused him with “some sort of tactical advantage” amid their break up.

They have a daughter Haley Cohen and two sons Austin Bryce Cohen and Jared Brandon Cohen.