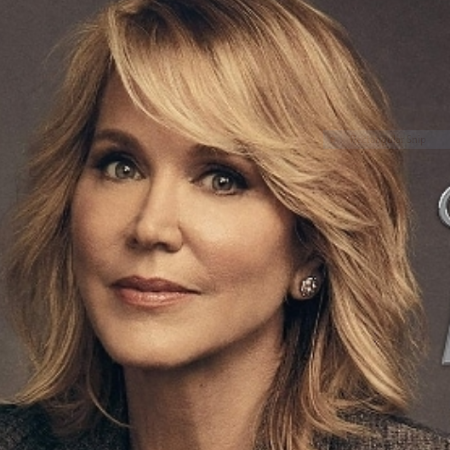 The former American journalist and newscaster, Paula Ann Zahn worked as a host at many News channels including ABC News, CBS News, Fox News, and CNN.  Ann Zahn was a successful news anchor who launched her own prime-time news program. She is loved by all the viewers for her realistic and convincing way of reading news. Ann Zahn is out of the media these days, she has not engaged with any news agency since her resignation in 2007.  She also hosted the true-crime documentary series titled On the Case with Paula Zahn on the Investigation Discovery channel. She has been married to Richard Cohen from 1987-to 2007. They have three children.

How Old Is Paula Ann Zahn?

Paula Ann Zahn was born on February 24, 1956, in Omaha, Nebraska, and was raised in Canton, Ohio. Paula Ann has three siblings. As of May 2022, she is 66 years old. Zahn along with her family relocated to Naperville, Illinois. She attended Washington Junior High School while in Naperville and in 1974 went on to graduate from Naperville Central High School. 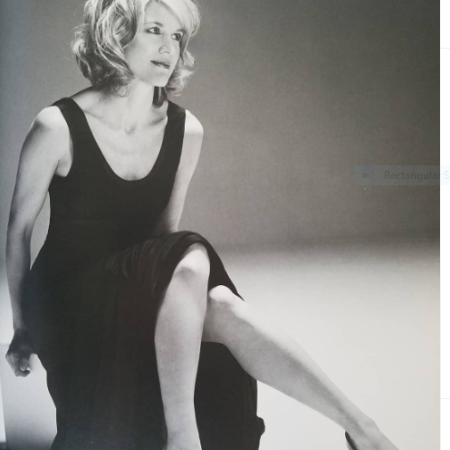 While in high school, Ann Zahn took part in numerous beauty contests and made it into the semi-finals of the Miss Teenage America Pageant in 1973. She joined Stephens College in Colombia, Missouri on a cello scholarship where she acquired much knowledge of the news business by working as an intern at WBBM-TV in Chicago. In 1978, the media personality graduated with a bachelor’s degree in journalism.

Her Journey As A News Journalist

The American journalist then started working in local stations around the country including WFAA-TV in Dallas, Texas, KFMB-TV in California, WHDH-TV in Boston, KCBS-TV in Los Angeles, and KPRC-TV in Houston. Zahn was finally given an offer to work at ABC News in 1987.

the veteran tv personality began contributing reports to various programs on CBS counting 48 Hours, Public Eye with Bryant Gumbel, and CBS News Sunday Morning. Then, she went on to help in the cover story of the 1992 Winter Olympics in Albertville, France, and also the 1994 Winter Olympics in Norway. Zahn worked for a total of nine years for CBS News.

The tv-personality then joined Fox News Channel (FNC) and then anchored Fox Report. Zahn launched “The Edge with Paula Zahn” which was her own prime-time news program. She worked for almost 2 years with Fox Channel after which Fox discovered that she was in a secret negotiation with CNN and thus they fired her as it was a breach of her contract.

The former news anchor then joined CNN on September 11, 2001, as expected, and worked in the coverage of that day’s terrorist attacks. In the impending January, Ann ultimately launched her CNN Morning news program titled “American Morning with Paula Zahn”.  Ann earned her honorary degree from Dowling College based in Oakdale in May 2003.

In the same year, she moved back to prime time news and began hosting the two-hour program titled Live from the Headlines which was related to the Iraq War at the time. August 2, 2007, saw the final broadcast of Paula Zahn Now. Paula became the news co-anchor of SundayArts on New York City PBS stations WNET and WLIW on November 9, 2008.

Then Zahn entered a development deal for a true-crime documentary series. On October 18, 2009, Ann Zahn launched On the Case with Paula Zahn on the Investigation Discovery channel.

How Rich Is She? A Look At Her Net Worth

Zahn's net worth is estimated to be around $10 million at present. However, some tabloids claimed that she has a fortune in the range of $100k- $1 Million. She is one of the richest journalists in America. Her net worth was $12 million in her last days. She currently hosts her own newsmagazine series, "On the Case with Paula Zahn," on the Investigation Discovery Cable Channel.

She worked as a co-anchor for "World News This Morning" as well as provided news segments for "Good Morning America." She worked for Fox News for two years before joining CNN in 2001. She covered terrorist attacks on the U.S. on her first at CNN. No doubt, the veteran news reporter has enough money to cherish a luxurious life.

Zahn stands at the height of 5 feet 9 inches with slender legs and perfect body measurements. She has brown eyes and brown hair. She weighs around 60 kg. Once, there was a rumor regarding her plastic surgery. The journalist was believed to have gone through the knives for a facelift and took a botox injection. However, there is no confirmation about her plastic surgery. Her gorgeous looks even in her late sixties made people believe about her surgery.

Zahn is currently single. Previously, she married New York real estate developer, Richard Cohen. The couple has three children. She was married to Cohen for 20 years before she announced in April 2007 that she was expecting a divorce from her husband. There were rumors that the news anchor was allegedly having an affair and it was due to this infidelity that the divorce happened. 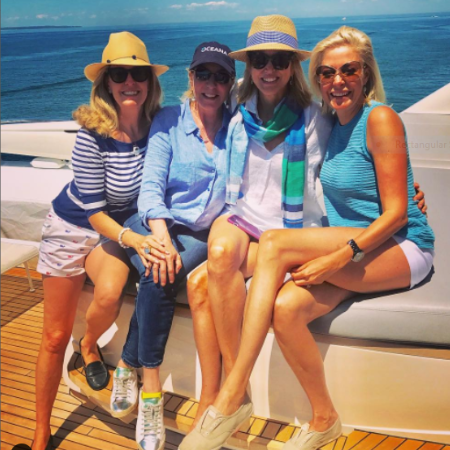 All the rumors vanished into the thin air when Zahn filed a lawsuit against Cohen stating that he mismanaged her 20 years' worth of her career earnings. Consequently, the lawsuit was dismissed by the New York state court.

Furthermore, the tv personality is an honorary board member of the Multiple Myeloma Research Foundation which aims to create general cancer awareness.