How Much Is Susan Zirinsky's Net Worth? Her Earnings And Sources of Income 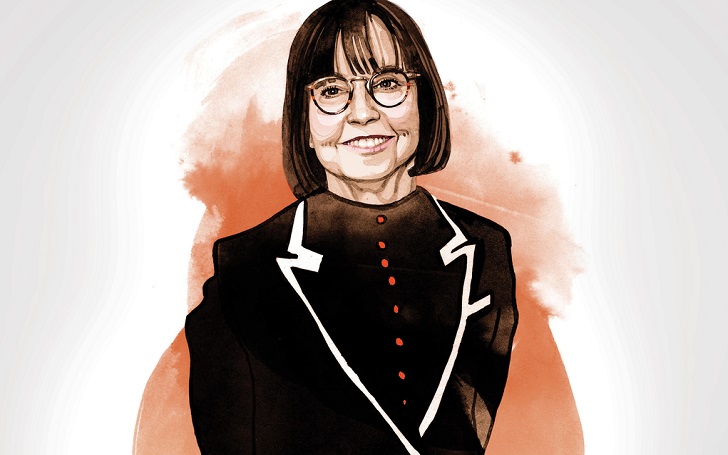 Susan Zirinsky is a famous American journalist and television news producer who previously served as an executive producer of 48 Hours from 1996 to 2019. She recently has been serving as the President of CBS News since January 2019.

Being active in a professional career for over four decades has definitely helped her to garner a high figure of net worth. So, how much is her worth and what about her assets? Scroll down:

Susan Zirinsky’s Net Worth In 2019

Susan Zirinsky was only twenty years old when she joined CBS News Washington Bureau. She was a sophomore at the American University where she worked as a weekend production clerk.

Upon graduation, Susan continued working for CBS. She then later joined 48 Hours as a senior executive in 1996. She was active in the post for over four decades until 2019. In 2019, she started working as a President and Senior Executive Producer of CBS News. 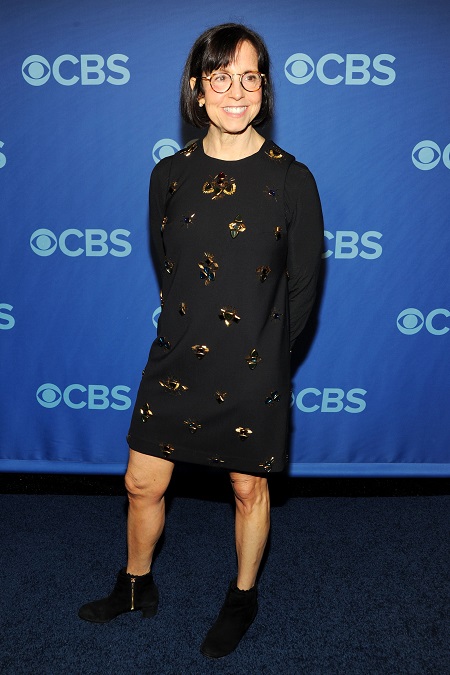 Working in the high post and being active in the field for decades have made everyone compelled to think that she is earning a hefty amount of money.

Susan is secretive when it comes to personal life; thus, has not shared the exact figure of her net worth. However, a couple of sources have reported that her worth is in between $1 million to $2 million. It won’t be wrong to claim her as a millionaire journalist!

Talking about her salary, the average salary of a journalist is paid higher or equal to $40 thousand per year, but as Susan is more than just a reporter and journalist, she probably receives the salary higher than the mentioned figure.

GlassDoor has reported that an executive producer earns $55, 895 per year. As she has excellent working experience, her salary range is definitely higher.

ALSO SEE: How much is Jericka Duncan paid by the CBS News? Ascertain the correspondent's net worth & salary

Susan Zirinsky is a remarkable personality for CBS. To be exact, she has been serving the CBS for over four decades as she joined the CBS News back in 1972 as a part-time production clerk.

Susan has been involved in almost every department of the station guiding sectors like CBS Morning and Evening News, CBS News Broadcasts, CBS Entertainment, and so on. 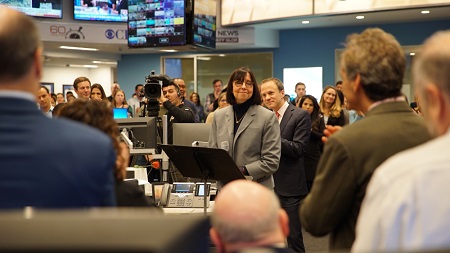 Besides this, she even has worked as a bridge to conduct numerous meetings for CBS with its international news coverage including Kuwait, Europe, Russia, China, South and Central America, Japan, and Middle and Eastern Europe.

Firstly, Susan worked as a senior producer for CBS Evening News for Washington from 1989 to 1991. She worked for New York branch until 1992. She then served for Democratic and Republican National Conventions becoming the director for the CBS News.

In the same year, she got promoted for senior CBS News producer at 1992 Olympic Winter Games in Franch. In 1996, she started working as an executive producer for 48 Hours until 2019. Currently, she is serving as the resident and senior executive producer of CBS News.

Besides this, Susan has also made numerous award-winning documentaries and programs including Three Days in September, Flashpoint, That’s The Way It Is, and Celebrating Cronkite at 90.