How Much Is Child Actor Jack Dylan Grazer's Net Worth? His Income Sources And Career Details 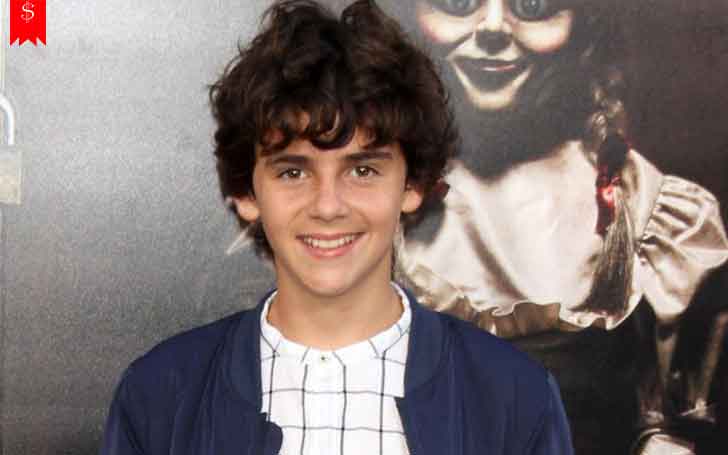 Jack Dylan Grazer is one of the rising Hollywood stars who made it big after appearing in the 2017 popular horror film IT. He is also known for his performance in CBS’s TV series, Me, Myself and I as young Alex Riley.

Gazer is a bud of the Hollywood entertainment industry but has already earned a huge fan following along with an impressive net worth for a 15-year-old.  How much is his total income? What are his sources of income? We have all the details here.

How Much Is Jack Dylan Grazer's Net Worth? Details Here!!

Jack Dylan Grazer is an upcoming rising star born to parents, mother Angela Lafever, and father Gavin Grazer. His father is an actor, director, as well as a singer. He has come from the strong Hollywood background as his uncle Brian Grazer is also a well-known producer.  It was no surprise when he decided to be an actor.

Grazer, 15 appeared in five movies as of 2018 and has already set a fanbase for him. Along with name and fame, he has also accumulated huge income.  As per some reliable sources, his net worth is around $500 thousand dollars.

His Hollywood blockbuster movie franchise, IT: Chapter One made with a budget $35 million grossed about $700,381,748 worldwide at the box office. This movie starred actors like Bill Skarsgard, Finn Wolfhard, Sophia Lillis, Jaeden Leiberher. among others. 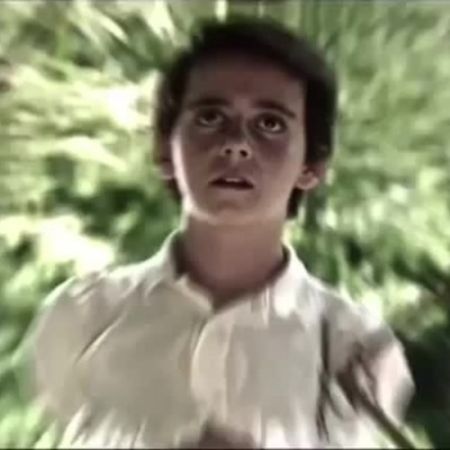 Grazer also owns his own clothing line, ”shopjackgrazer” which is popular among his young fans. 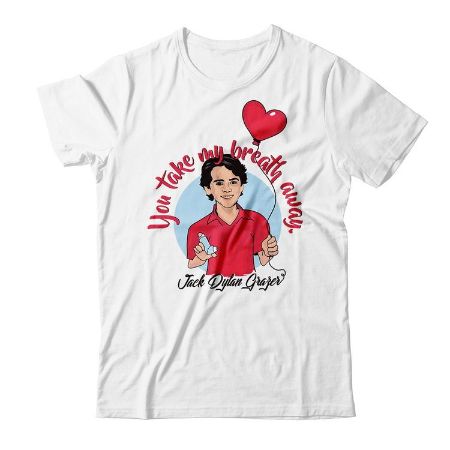 He is also popular on Instagram where he has 2.4 million followers as of December 2018.

Jack Dylan Grazer acted in various productions at ‘The Adderly School for the Performing Arts’ and afterwards got selected in ARTE (Adderley Repertory Theatre Ensemble) program. He earned the best-documented movie label for his project; Family is Family at his school film festival.

He also appeared in numbers of commercials. But his first official acting journey started from a mockumentary TV series ‘The Greatest Event in Television History’ in the year 2014, at the age of 11. In 2015, he made an appearance in the Comedy drama TV series ‘Bang! Bang!’

His debut movie ‘Tales of Halloween’, a horror comedy movie was a huge success and similarly, Stephen King’s Novel IT, the movie adaptation was his first lead studio film. As mentioned earlier, the venture earned him a lot of fame and recognition with the portrayal of ‘Eddie Kaspbark’.

He then appeared in another movie ‘Scales: Mermaids are Real’, in 2017. Similarly, his role as young Alex Riley in CBS comedy series ‘Me, Myself and I’ lead him to another step of being famous.

Currently, he is busy with his two upcoming movies ‘Shazam!’ and ‘IT: chapter Two.’

Thank you @mtv for awarding me and the Losers with an astoundingly heavy bucket of golden popcorn! It is such a dream be on that stage with my best friends and in front of some of greatest idols. I’m infinitely grateful! And without all of my fans none of this would have even been possible. Thank you to everybody who loves and believes in me. Thank you so much #thankyou #love #blessed #shoutouttotemplytots #mtv #mtvawards #it #losersclub #ripx #itmovie #thankful #ilovemyfans #mtvmovieandtvawards2018

His team has succeeded to win Best on-screen Team from MTV Movie and TV awards and he was also nominated as best supporting actor in Fright Meter Awards. Both of these were for his role in Movie ‘IT’.