How much Greg Gutfeld, the host from FOX News earns? Find out his salary and net worth here! 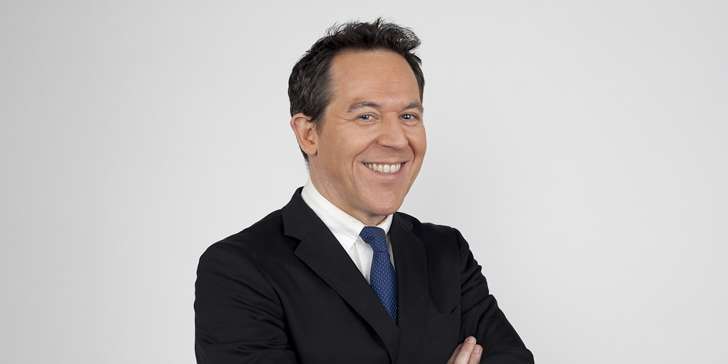 Greg Gutfeld the Voltaire with a funny streak is the bestselling author of Joy of Hate and Not Cool. However, he is not just an author but also a television personality, magazine author, and a well-known blogger.

After lots of hard work and dedication, currently, Greg Gutfeld draws a salary of $2 million annually and his net worth is estimated at $4 million. He started his career as a writer in prevention magazine and gradually climbed the ladder and became the editor-in-chief in the ‘Stuff’.

However, it was through television that he gained immense popularity across the globe and the Weekly Standard has even called Greg the most dangerous man on television.

Both of his books Not Cool and Joy of Hate also gained huge popularity because the content of the books was a funny yet direct approach. Greg’s approaches were direct, brave and righteous which was enough to make readers stick to the pages until the end.

His satiric nature is perhaps the reason behind him being unique yet attractive. He currently hosts Fox News' show The Five alongside Jesse Watters, Dana Perino, Kimberly Guilfoyle, and Juan Williams.

Gutfeld currently resides in New York City with his wife Elena Moussa. The couple met when Gutfeld was the editor-in-chief of Maxim UK and Elena was a photo-editor for Maxim. The pair fell in love and got married in December 2004. Greg is also an active blogger and his posts can be found on Breitbrat.com and GGutfeld.com. In his two blogs, he mainly writes about pop cultures and conservative libertarian.

From Prevention magazine to Fox it has been a long yet fairytale journey for the talented and hard-working TV personality Greg Gutfeld and it is not because of some miracle but because of his passion, hard work, devotion, and commitment.