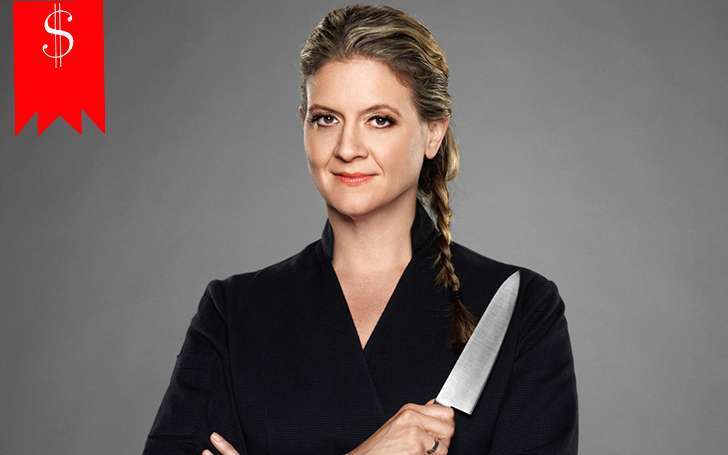 Amanda Freitag, an American Chef, works for famous restaurants in NewYork city. She is well known being the judge of cooking competition 'Chopped' and co-host of the food show 'American Diner Revival'.

Amanda's Net Worth And Earnings

One of the judges from the cooking competition 'Chopped', Amanda Freitag is a very rich chef. She has an estimated net worth of $3 million as stated by networth.com. She studied at Culinary Institute of America and her investment into good education proved to be a great decision in her life and today she's wealthy and widely recognized person. Amanda's source of earnings are restaurants and TV shows.

Amanda was interested in cooking since a very young age and used to help her mother in a kitchen. Later, she enrolled in the Culinary Institute in New York. After graduation, in 1994, she started working with chef Diane Forley at Verbena where she grew quickly through the ranks to become the restaurant’s 'chef de cuisine'. Amanda learned the importance of using local and organic ingredients from Forely, a chef, and introduced her to the Union Square Greenmarket. 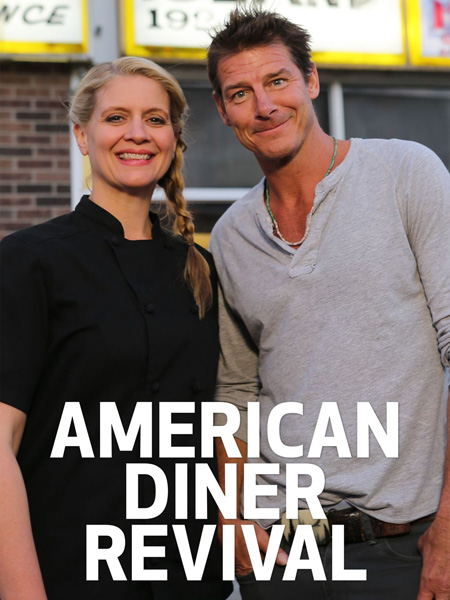 During her tenure at Verbena, Amanda realized how much she learned yet and how much to learn about the culinary world. In 1999, she traveled extensively through France and Italy to research the bountiful markets and progressive restaurant scenes, as cited from her website.

Chef Amanda is preparing delicious cuisine in the kitchen

While in Paris, she spent two weeks serving under chef Alain Passard at his venerable 'Arpege' restaurant. At Arpege, Passard insisted on the freshest ingredients. Therefore, there was nothing left in the walk-in refrigerators at the end of service besides butter. This eye-opening experience supported her to further develop her deep appreciation of superlative ingredients and the flavors of the Mediterranean region.

After returning to New York, she worked at some of the city’s most popular restaurants including 'Cesca'. There, she cooked alongside Tom Valenti as his chef de cuisine and received two stars from The New York Times. Following Cesca, she accepted the post of executive chef at Gusto in the West Village, where her delicious cuisine was critically acclaimed by people.

After you cast your vote tune in to @rachaelrayshow @rachaelray to see @thetedallen @chefmarcmurphy and myself compete with our favorite stuffing recipes! @abcnetwork 10am est #thanksgivingtips

In January 2008,  she accepted the position of executive chef at The Harrison in TriBeCa. Over the three years that she spent there, 'The Harrison; received numerous covering from local and national media, including a two-star review from The New York Times. In September 2015, she published her first cooking book, 'The Chef Next Door: A Pro Chefs Recipes for Fun, Fearless Home Cooking'.

In leisure time, Amanda enjoys traveling the world and collecting restaurant menus to add to her ever-growing collection. In addition, she has been featured in several food programs till now.