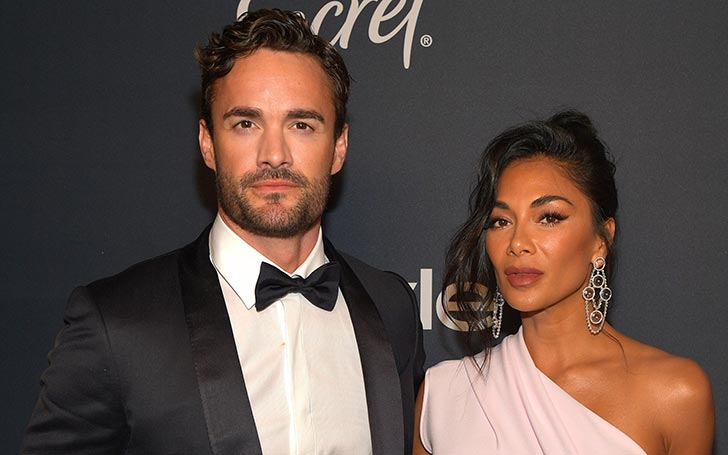 Thom Evans, the rising Scottish international rugby union player, had to give up his rugby career at the age of 24 after just tenth appearance following a severe neck injury. After the incident, Evans started pursuing a career in television. The transition in his career, however, didn't turn bad for him, as he gained international recognition quickly and established himself in the entertainment industry.

Besides his career, Evans, 34, is also famous for his relationships. Evans, who previously dated actress Kelly Brook, is currently dating singer Nicole Scherzinger. The pair started dating in 2019. Let's have a detailed view of their relationship.

Former rugby player and television star Thom Evans is currently dating singer Nicole Scherzinger. Scherzinger is a singer, songwriter, dancer, and actress, famously known as the lead singer of the Pussycat Dolls. The pair dated secretly for months before confirming their romance on social media.

Evans and Scherzinger enjoyed a late dinner together at E Baldi in Beverly Hills on 11th February 2020. Evans was seen in a grey shirt and dark jeans while Scherzinger donned a black trench coat. 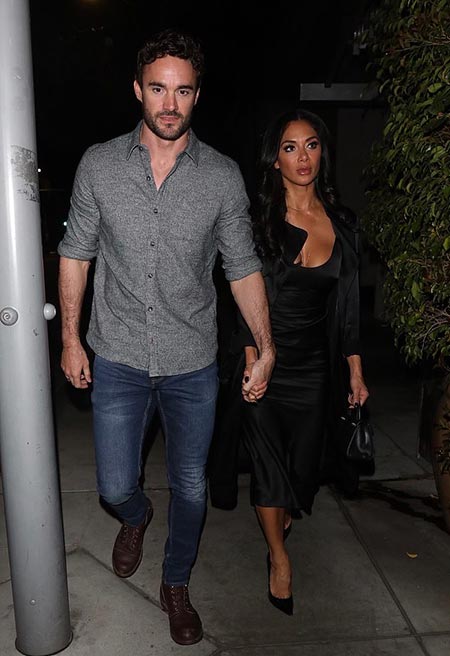 The lovebirds were previously spotted working out in a gym together during their trip to Mexico in January 2020. At the time, Scherzinger shared a photo of her and her beau on her Instagram, posing with their arms around each other in the gym.

The only bad workout is the one you don’t do. New decade, new week, new mindset, endless possibilities! 💪🏽✨🤸🏽‍♀️💞

Likewise, back in December, Evans and Nicole were snapped getting cozy as they went out in London for the Christmas shopping.

The 41-year-old singer was formerly engaged to Nick Hexum, the lead singer of 311. The couple remained in an on and off relationship for many years before they ended their relationship for the final time in February 2015.

Shortly after he announced his retirement from his rugby career, Evans met actress and model Kelly Brook. Born in Rochester, England, actress Brook is famous for her role in Ripper, Absolon, House of 9, and Taking Stock.

The couple started dating in 2010, however, they kept their relationship low key for months. On March 16, 2011, the Taking Stock actress announced she was pregnant with the couple's first child through a tweet. 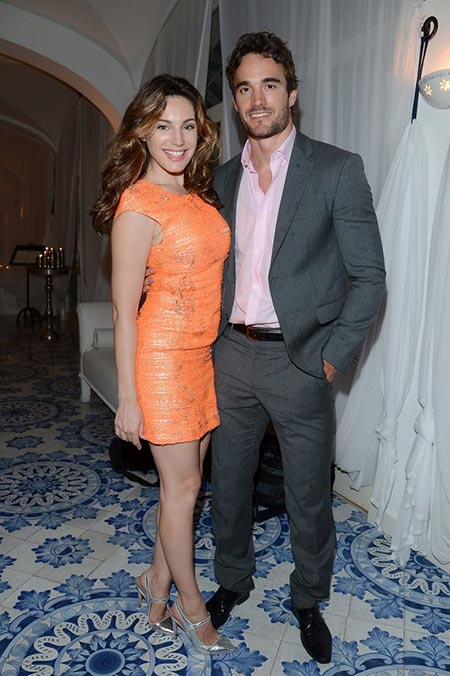 Thom Evans and actress Kelly Brook dated from 2010 to 2013 SOURCE: The Mirror

Kelly was pregnant with a daughter, however, on May 9, it was reported that Brook suffered a miscarriage. The couple dated for two more years before Brook announced their breakup on 1st February 2013 via Twitter.