How happy is the married life of sports anchor Craig Melvin and his Journalist wife Lindsay going ? 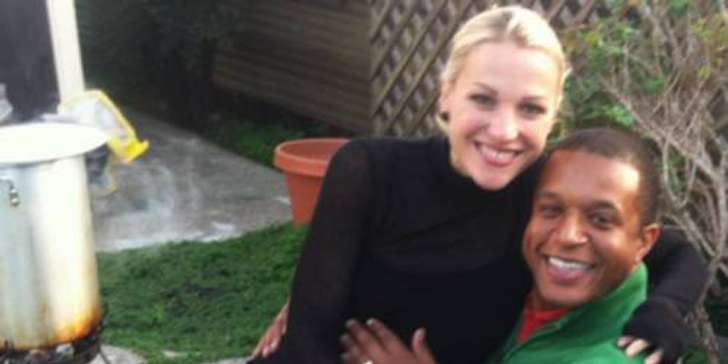 The American sports reporter and anchor, Lindsay Ann Czarniak got married to sports anchor Craig Melvin in Washington in 2011. Lindsay, who spent five years with her husband, gave birth to her baby boy for the first time in 2014 and they are living together in Connecticut.

Melvin, who is currently working as an anchor and NBC News correspondent for NBC News and MSNBC, anchors MSNBC Live on weekends and co-anchors Today Saturday edition. He anchored coverage of MSNBC in 2012 for the Republican and Democratic National conventions.

Although she didn’t reveal the news of her gestation herself, the news was transferred through her friends through Facebook. Even during her pregnancy, she continued to work and she told that the hardest thing to do during pregnancy was to decide on the clothes that she should wear. 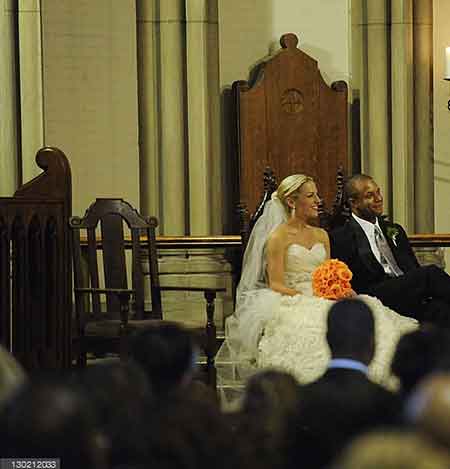 The Former Washington TV journalist Lindsay met cute Craig Melvin seven years ago while she was a rising star at the local NBC4 station. While Melvin was just a new on-air anchor, he was scooped by hot anchor Czarniak as the love of her life. As they are living a very happily married life, no any news of them about their separation is heard till date.

Lindsay Served as a Reporter in 2008 Olympics as well

Whereas, before Lindsay joined ESPN Sports Center, she was a studio host for NASCAR Sprint Cup and also a co-host of The George Michael Sports Machine. She also served as a reporter of NBC in 2008 Summer Olympics that took place in Beijing.

When she was five years old, she moved to Northen Virginia with her family. She used to play field hockey with rapper Ludacris at Centreville High School. She is a graduate majoring in online journalism of James Madison University.

The first woman to host coverage of Indianapolis 500 has earned a considerable amount of name and fame. This American reporter has a net worth of $3 million