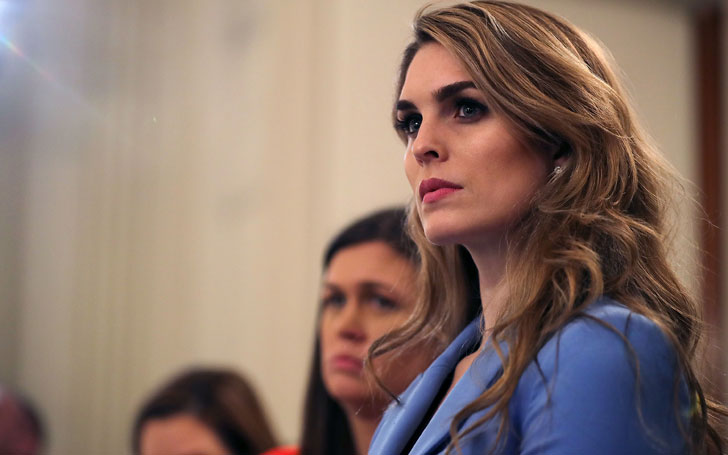 There are no words to adequately express my gratitude to President Trump. I wish the President and his administration the very best as he continues to lead our country.

Hicks hasn't revealed anything about her resignation, and she hasn't disclosed the reason for her decision as well. However, many media outlets have speculated her relationship with the White House Officials was the major reason for it. 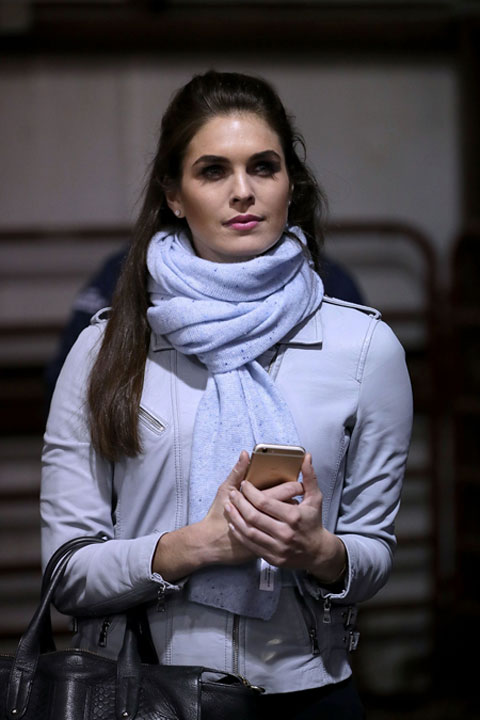 As per Vanity, Hicks was ''emotionally overwhelmed'' after she was consistently made headlines during her boyfriend Rob Porter's domestic abuse dispute with his wife. One of Hicks' friends told that her deteriorating relationship with the White House Chief of Staff John Kelly might be the major cause of her departure from the White House.

Hope is outstanding and has done great work for the last three years.

She is as smart and thoughtful as they come, a truly great person. I will miss having her by my side but when she approached me about pursuing other opportunities, I totally understood. I am sure we will work together again in the future.

The White has announced that the date of Hicks official departure is yet to be determined where it predicted that she might leave in next few weeks. 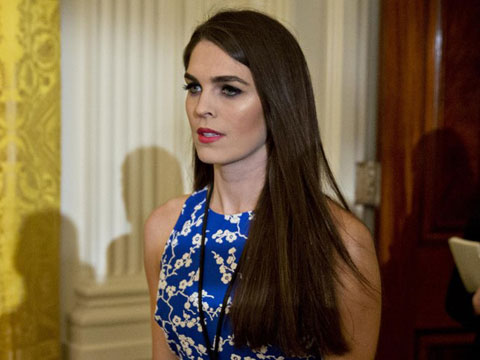 Ms. Hicks had joined Trump's presidential campaign in 2016 where she had no political experience. However, within months, she rose as one of the Trump's closest confidants.