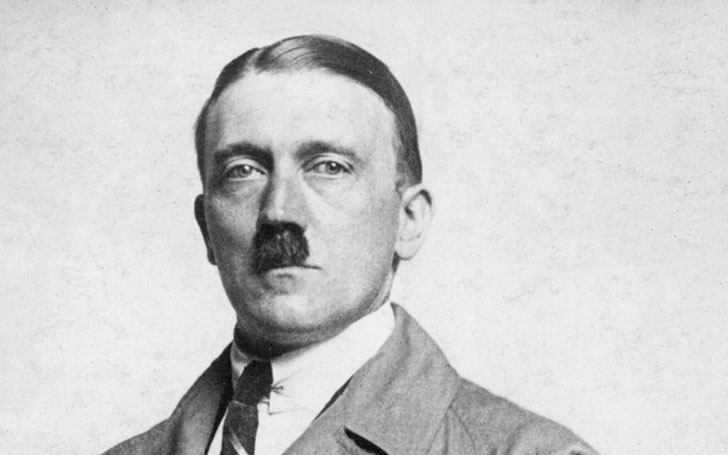 World War II was one of the costliest and biggest wars in terms of its effect on earth. The war lasted only around 6 years but it scared the people involved in it for life. One of the main reasons for the war as well as one of the most inhumane aspects of the war was the methods of operation of the German Nazi Army. The man who led the Nazi party and Germany in the war was Adolf Hitler.

Hitler is one of the most infamous figures in the world, although he died in 1945 the world still remembers him as one of the cruelest dictators in history. Even though he is known all around the world, here are some interesting facts about the leader of the Nazi party.

He Was Austrian And Not German

People often confuse Hitler as a German citizen but in reality, he was an Austrian. He was born in Braunau am Inn which was located in the then Austria-Hungary near the German Empire. At the age of 3, his family moved to Passau, Germany but later returned to Austria. 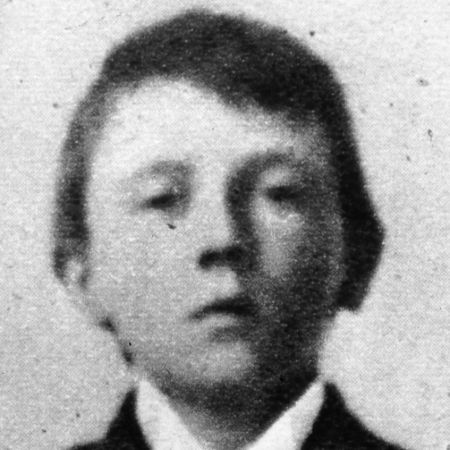 CAPTION: The photo of a young Hitler. SOURCE: The New Daily

He moved to Vienna, the capital of Austria to study art here his interests in architecture and music grew. He was also introduced to racism while he was staying there.

He read the propaganda spread by the newspapers such as Deutsches Volksblattthat spread anti-Semitic views. He later moved to Munich in 1913 and served in the Bavarian Army in World War I.

Everyone in the world knows him as a Jew-hater, he hated them so much that he conducted a mass genocide. However, when he was young he liked a Jewish girl. According to a music student named August Kubizek who competed with Hitler to stand during an opera performance, he started developing feelings for a Jewish girl named Stefanie Isak. 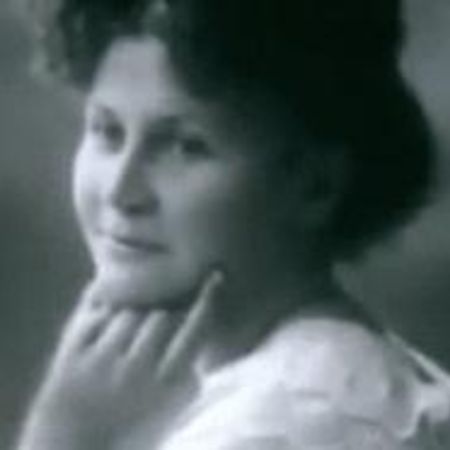 As per data from numerous sources it is believed that he never spoke to Stefanie and his love was one-sided. Also, he wanted to kidnap her and commit suicide together by jumping off a bridge into the Danube River.

Remarkably He Befriended A Jew After He Joined The Nazi Party

Hitler joined the newly formed German Workers’ Party in 1919, he then later went on to lead the party in 1933 after giving out a lot of speeches. Around the same time, he made friends with a little Jewish girl. A photo of him hugging the girl was taken in 1933 and taken by photographer Heinrich Hoffmann. 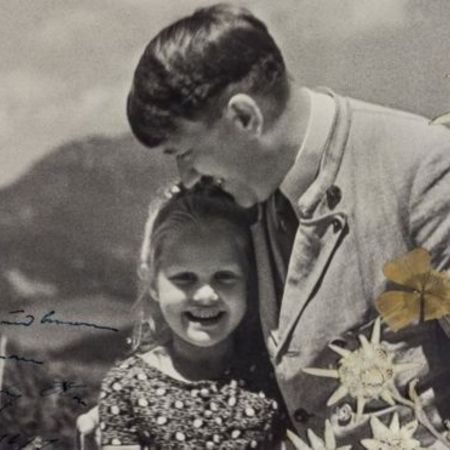 The girl was named Rosa Bernile and he was quite affectionate towards her. He built a friendship that lasted for five years and ended only after top Nazi officers intervened.  Later he would go on to murder six million Jews with the help of his Army so his friendship with the girl is quite astounding.

To add to this he also gave special protection to Eduard Bloch who was his family doctor when he was young. Bloch was Austrian Jewish but was given protection after Germany annexed Austria. Bloch showed compassion to him and didn’t charge his family due to their poor condition.

Hitler’s brother gave birth to a boy named William Patrick Hitler with his wife Irish Bridget Dowling in Liverpool. He returned to Germany in hopes that his Uncle’s position would benefit him. 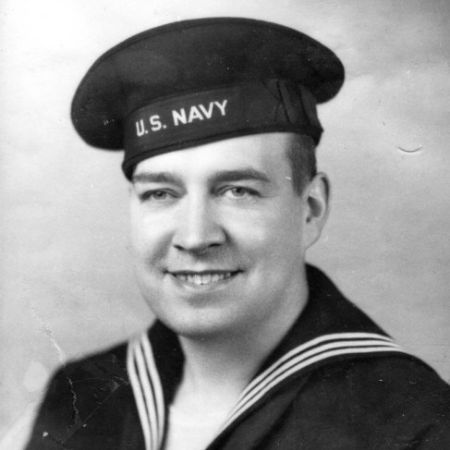 CAPTION: A photo of Hitler's Nephew. SOURCE: History By Zim

After Hitler ordered his Army to bomb Liverpool, William joined the US Military’s Navy division to fight against the German force. He was also awarded the Purple Heart for getting injured in action.

He Was A Vegetarian And Condemned Animal Abuse

Although he was cruel to humans and committed crimes against humanity as well as genocide he was known to be against animal cruelty. He hated it so much that he would give speeches with graphic details about the slaughter at events to get the guests to shun meat. 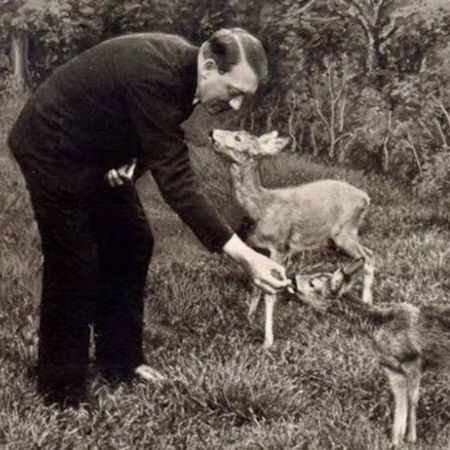 CAPTION: A photo of Hitler playing with deer. SOURCE: YouTube

He himself also didn’t eat meat and was a strict vegetarian. His views also made their way into the Nazi Party legislation where he tried to pass laws against animal cruelty.

Another OMG Topic: A Dog Lead Police To Gas Leak And Saves His Family!!