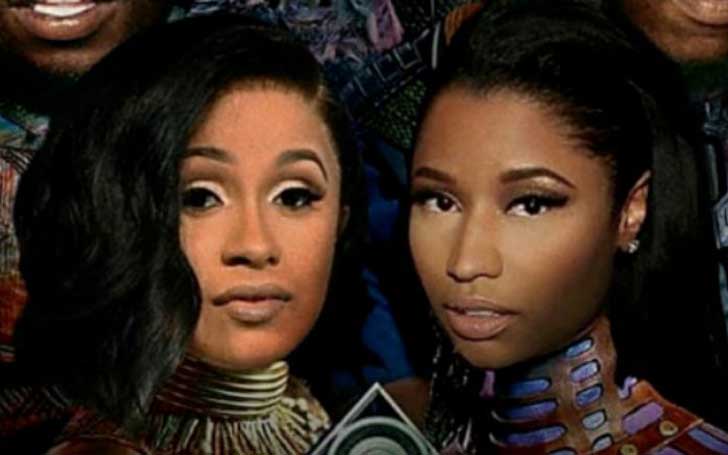 A star-studded fashion festival ended in a dramatic note on Friday night in when rappers Nicki Minaj and Cardi B got into a fight at the Harper's Bazaar Icon Bash in New York City.

In videos captured by the guests and some media, the Hip Hop stars can be seen in a feud towards the end of the party. 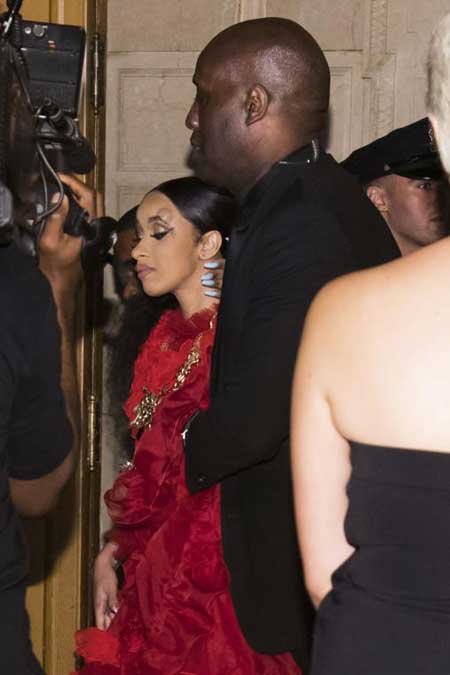 CAPTION: Cardi B stepping out of the party on Friday night SOURCE: Brownsville Herald

E! News reported that Minaj, 35, was busy with the guests while Cardi jumped at her and started shouting. Minaj also got into action and continued with her. Video clips posted on social media show Cardi throwing her high heel at Minaj.

One insider described the fight to People saying:

The scene was f***ing crazy. It was entourage against entourage. They had their altercation on the second-floor balcony, right above the red carpet. All of the sudden there was a big commotion and everyone didn't know what was going on.

Cardi B, who gave birth to her first daughter with husband Offset, was later seen with a large bruise over her right eye and a swell on her forehead as she left the party where the back of her red top was also torn. On the other hand, Minaj, who remained unharmed in the melee, was escorted by her security team.

Later, Cardi took to her Instagram writing about the scuffle. She wrote: "I’ve worked too hard and come too far to let anybody f— with my success!” 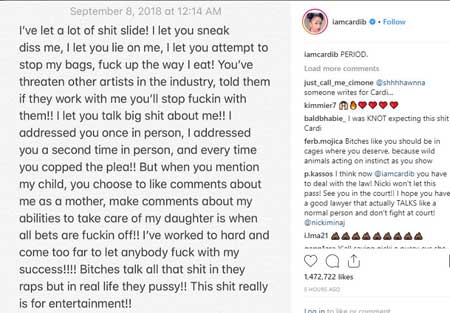 An NYPD Public Information Officer said that there were not any arrests in the night and they are investigating on the matter.