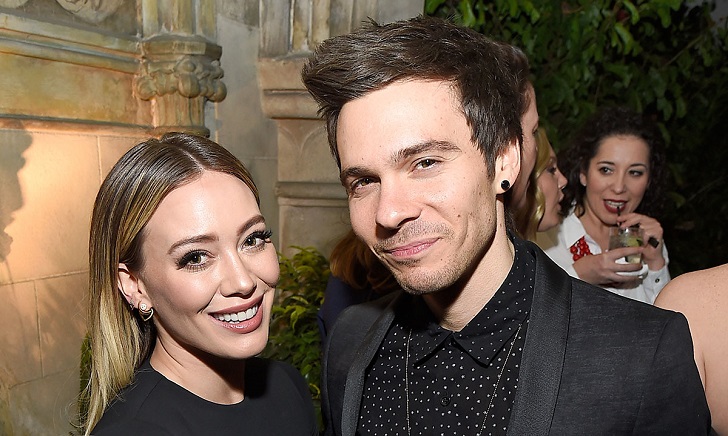 On Thursday, Hilary took her Instagram to reveal her engagement news flashing off her diamond ring in two sweet selfies of the couple. She captioned the pictures writing “He asked me to be his wife.”

On the other hand, Matthew also uploaded the same photos writing “I asked my best friend to marry me… @hilaryduff.”

Hilary and Matthew were first linked in early 2017, but, later broke up in March only after being linked for a few months. However, by September, Hilary began dropping hints that she and Matthew were back together.

The pair made their relationship public sharing polaroids of herself strumming a guitar and blowing candles of her birthday cake. After reuniting for good, the couple has been going strong ever since then.

In June 2018, Hilary, on her Instagram, announced that she and her then-boyfriend were expecting their first child together. Hilary posted a picture of herself and Mathew where Mathew can be spotted kissing her cheek and she flashed her growing baby bump.

On October 25, the pair welcomed their first child, daughter Banks Violet Bair. Hilary announced the arrival of her daughter via Instagram writing “This little bit has fully stolen our hearts! She joined our world at home on Thursday afternoon and is absolute magic.”

Hilary is also the mother of seven years old son Luca Cruz that she shares with her ex-husband Mike Comrie.