Here's Why Kelly Clarkson Despises her Father Stephen Michael Clarkson! It's a story of Many American Families. 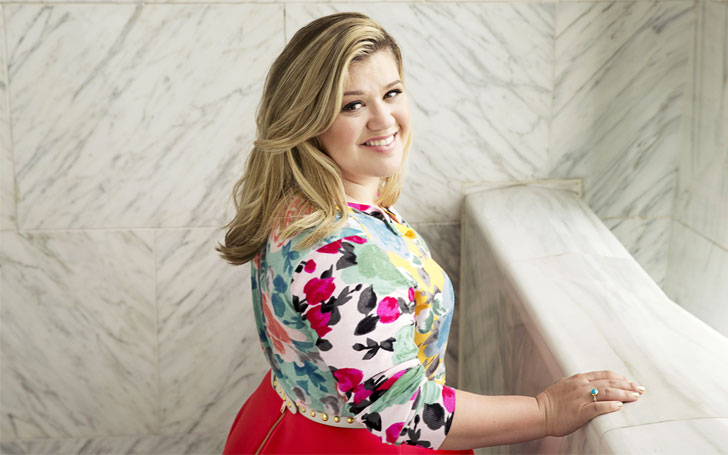 Does it ring a bell when you hear the name, Stephen Michael Clarkson? It probably doesn't, as he is not a celebrity, but the controversial father of famous singer Kelly Clarkson. Other than that, he is a former engineer by profession.

Stephen Michael supposedly divorced his wife (Kelly’s mother Jean Clarkson) and left the family forever when Kelly was six years old. That means the singer and her father are not on good terms! And this is a story not exclusive to Clarkson, this is a story of many American households.

Kelly Clarkson’s Relationship with her Father

Happy Mama's Day to this beautiful, strong, & bold woman! She hands u the truth, doesn't take shit from anybody, & loves w/her whole heart!

Stephen divorced Jeanne and left the family in the year 1988 that changed up living situations for Kelly and her family. Kelly was sent to live with her mom, her brother Jason to live with his dad in California. Alyssa Clarkson had to live with their aunt in North Carolina. Clarkson spoke in an interview:

“We couldn’t even afford to call and stuff like that. We were all very poor.”

The early abandonment and her parents' divorced later inspired the song “Because of You” and Kelly Clarkson’s hit single, “Piece by Piece.” The lyrics are pretty emotional and close to her heart. Kelly has often said that she can’t get through the song without crying. While talking to Glamour magazine in 2015, the songwriter revealed the reason behind her heartfelt songs.

Over the years of separation, the three siblings reunited at Jason Michael’s wedding in Alaska, a year before Kelly became a hit. It was a great reunion after which the three have been more close ever since. In 2012, Jason got arrested in Texas for drinking and driving. Many people aspected Jason’s issues with alcohol to his parent’s complicated relationship and their sudden divorce.

“It’s a positive song, even though I know it sounds sad. I don’t know what my father went through and I don’t know why he left and made the decisions. I don’t understand it for me, but I understand the depth of what that is having a child now. He’s made me want to be that much more present in my family,”

Stephen’s divorce had a huge impact on the children. So the trio learned to appreciate their partners and children. Kelly has now made it clear she has no relationship with Stephen Michael at all anymore. She doesn't wish her father on Father's Day but never misses to remind her mother how wonderful she is!