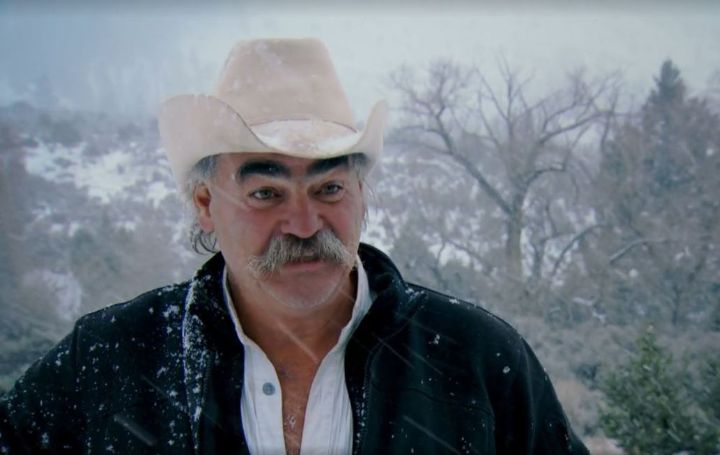 Marty Raney, a unique personality, is known for his surviving skill. His work includes many risks not only to him but to the whole crew. For his ability in climbing allowed him to work in channels like National Geographic and Discovery shows like Homestead Rescue, Ultimate Survival Alaska, and Alaska: Spirit of the Wild.

The fantastic climber must have earned well from his career in the television business appearing in numerous reality shows. So, what is his net worth? How much has he added his assets? How much does he earn?

Marty Raney's Net Worth And Earning

Marty Raney has established himself well in the television market with shows. His net worth in 2019 is $1 million. He collects a hefty amount of money from his career in adventure television shows. 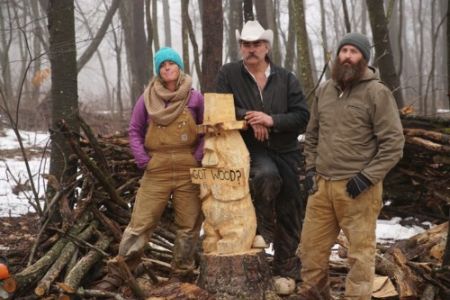 He has a YouTube channel which is also his other source of income.

What Are Marty Raney Assets?

As being a popular television personality and a familiar face, he lives in style. He has a house in Southcentral Alaska Region. There are custom hand made handicrafts that has added extra charm to his beautiful house.

What Is His Career Graph?

Well, the 62 years old earned his asset and net worth being in a television documentary and television series. He worked as a second cameraman, Talent, and Climber for the documentary Climb Against the Odds in 1999.

Later he worked as talent, guide, and musician for television series documentary An Idiot Abroad in 2011.

His major work includes as host for the Ultimate Survival Alaska in 2013, Homestead Rescue as himself in The Bear and the Bees and Hill of Death which was released in 2017. 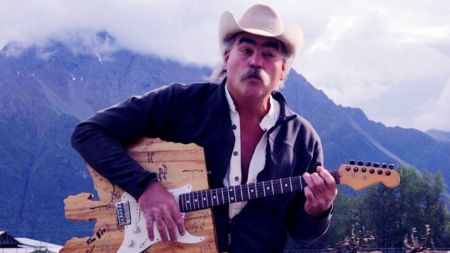 CAPTION: Guitar shaped like the state of Alaska made by Marty Raney SOURCE: Getty

As a musician, he has worked in music and songs like The Great Summit Series, Mckinley: Grand Mountain of the Far North, and Strummit from the Summit.