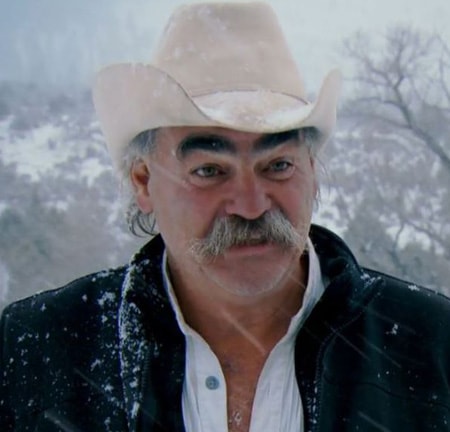 Marty Raney is an American mountain climber, songwriter, and musician who has been spending his adventurous life in Alaska since 1974. Raney has also worked in a number of films including Spirit of Alaska, Surviving Denali, and Han-Denali. He is famously known for his appearance in the Discovery reality show Homestead Rescue.

Marty Raney started his journey of mountain guide in 1974 when he started his adventure in Southeast Alaska. According to Discovery, Raney's first house was a floating logging camp on Prince of Wales Island.

Before starting the austere life in Alaska, he got married to wife Mollee Roestel in 1974. The family suffered several problems there, such as power cut, water scarcity, plumbing, or heat issues. However, the family learned to live in drastic situations away from almost all of the modern technologies.

Marty and his wife Mollee have given birth to four children; daughters Misty Raney and Melanee Raney, and sons Matthew Raney and Miles Raney. Their all four kids grew up doing stonework, log work, and extracting natural building materials from the land. 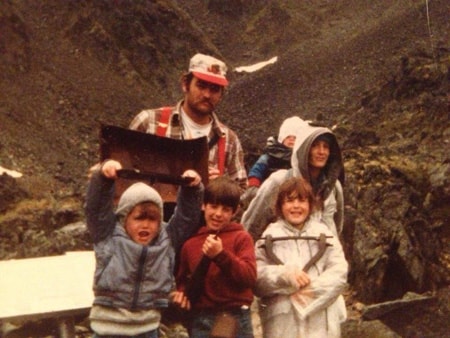 Discovery wrote the children peeled logs, quarried stone, learned the value of hard work and old-world craftsmanship during their childhood. They also learned hunting which is essential for their survival in the rare part of the USA.

All the Raney family are expert in hunting, but Matthew is the specialist. He is the one who loves to hunt throughout the year to keep the family's freezers full. As per the sources, Matt brought over 1000 lbs of sheep, caribou, moose, and fish in the summer of 2015 alone.

Marty's children Matt and Misty Raney have already got married. Matt is recently married to his wife Katie while daughter Misty is married to Maciah Bilodeau with whom she has a 5-year-old son.

Besides his adventurous life, Marty Raney is also popular for his appearance in the Discovery Channel reality show Homestead Rescue. The show features how Marty Raney and his two children help the people on an adventure to survive in the wilderness.

The show started in 2016 and is currently running in its fifth season which was started in June 2019. The family is not engaged in any other business than the reality show; instead, they do different craftworks on their home in Alaska for their survival.

Matt Raney and family's lifestyle is quite similar to the Alaskan Bush Family, which is led by the patriarch Billy Brown. They also survived in the wilderness of Alaska until they moved to Washington following Billy Brown's wife Amy Brown's diagnosis with cancer.

Besides, Marty is also a songwriter and musician. He worked as a Denali climbing guide in Spirit of Alaska, as a sound man in Surviving Denali, and as a guide, talent and musician in the Japanese film and book The Great Summit Series.

Born In Washington, Marty Raney Has An Estimated Net Worth of $1 Million

Marty Raney was born in 1967 in North Bend, Washington, the USA. He is an American citizen and belongs to the White American ethnicity. 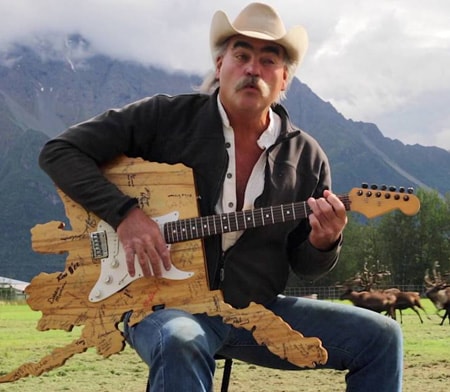 Even though Marty Raney and his family's net worth and properties have not been revealed officially, some online sources have estimated Raney possesses an estimated net worth of $1 million.