Here Are All The Reasons Why Kylie Jenner Is PREGNANT! Details About Kylie's Relationship With Travis Scott! Could ex-boyfriend Tyga Be The Boyfriend? 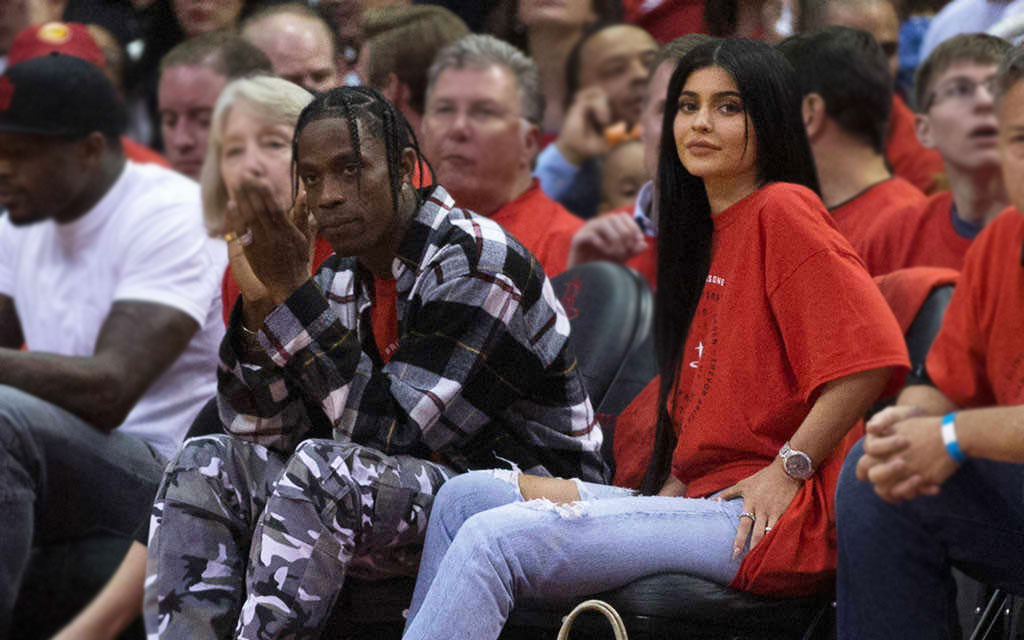 Kylie is allegedly pregnant with her recent boyfriend, Travis Scott. Ever since the rumors have hit the media, be it Kardashian/Jenner fans or be it anti-Kardashian/Jenner, everyone has gone gaga over it.

The real twist in this news that has been circulating the interwebz for quite a while now comes from the fact that neither Kylie nor the Kardashian/Jenner clan has confirmed or denied the pregnancy rumors. And just to add, neither has the alleged baby daddy Travis Scott! We are breaking down the complete story here.

Kylie Jenner being pregnant is no more a rumor. Yes, it's reported that she is officially expecting a baby girl with Travis Scott. This is not coming from Kylie, but still, it is pretty official. Not to mention that Ms. Jenner has been teasing baby news on her social media during this state of uncertainty in the Entertainment industry.

Well, it has only been a few months since Kylie, and Travis Scott started dating, but when you know you know, right? But, there are chances that this baby could have been a surprise for them to be parents as much as for rest of the world.

The Mail Online recently reported that Kylie is going crazy talking about the baby and has become a total baby clothes hoarder, she's been shopping a lot!

To add more to the fire,  TMZ recently reported that she had spent up to $70,000 on the clothes and accessories for her coming baby.

Kylie's child is going to be the most stylish baby in the town. No doubt about that!

Recently, Kylie Jenner's ex-boyfriend Tyga hinted that the baby could be his. Well, what? L

Is Kylie Jenner's pregnant with Tyga? Tyga Speaks Up

When asked about the all the pregnancy rumors, Tyga told TMZ Los Angeles that they have to pay him to break his silence. Here's what he said:

You got to pay me to talk, Cut the cheque!

Well later we don't know who paid him, but Tyga did break the silence saying "Hell Nah, that's my kid."

This whole saga is quite ridiculous, even by Kardashian standards, and that's saying a lot! But, what is Tyga really trying to do?

Whatever it is that he is trying to pull, it is pretty evident that he's just messing with the media an the fans. Or, he is just looking for some free publicity? Could very well be so.

Here Are Reasons Why Kylie Jenner is Definitely Pregnant!

Given the fact that it was Kris Jenner’s friend Kyle Richards who spilled the beans in the first place, this rumor is not just a rumor.

This is what Kyle Richards had to say!

Luckily for Kylie, she’s in a financial position where she can also take care of this child and she has an incredible support system with her family, so she’s gonna be fine!

It doesn't stop there, there are more clues!

Also, adding up to that, even Kris Jenner herself didn’t totally deny the rumors when asked about it. She played her naive card again.

In the words of Kris Jenner

I just woke up this morning. She’s not confirmed anything. I think it’s kind of wild that everyone is just assuming that that’s just happening.

Another clue comes from Kylie herself.

In one of her snap chat stories, Kylie stated that she is going with the color blue while choosing the Kylie Phone cases, "Which one? I am thinking Bule".

But, Kylie still hasn't confirmed or denied the rumors. So, let's wait and see?