Heike Makatsch is a German actress and singer widely known for playing roles of Lisa Addison in Resident Evil (2002), Mia in Love Actually (2003), and Liesel's mom in The Book Thief (2013). She has won a Bavarian Film Award for her role in a comedy film, Mannerpension (1996).

Born in West Germany, Studied at University of Dusseldorf

Heike Makatsch was born on August 13, 1971, in Dusseldorf, West Germany, under the birth sign Leo. She is of German nationality and belongs to white ethnicity.

Her father, Rainer Makatsch, is a former German national ice hockey player who competed in the men's tournament at the Winter Olympics 1972.

5 feet 6 inches-tall Heike spent a few months in New Mexico in 1988 to improve her English.  She later attended the University of Dusseldorf where she studied politics and sociology.

Started Television Career as a Host

Heike Makatsch started her television career in 1993; she was hired by music channel VIVA on which she hosted numerous television shows such as Interaktiv and Heikes Hausbesuche.

Two years later, she hosted the German chart show, Bravo TV, aired on RTL II. She worked on the show until the summer of 1996.

In 1997, she hosted the late night show, Heike Makatsch Show, which was later canceled due to its bad ratings after only eight episodes.

Makatsch made her film debut in 1996 when she appeared in the German crime drama film, Männerpension, opposite Detlev Buck and Marie Baumer. For her performance in the film, she won a Bavarian Film Award.

She has since appeared in numerous German and English language movies including the 2003 romantic comedy film, Love Actually.

Additionally, she has been a testimonial for French cosmetics company L'Oréal since 2012.

Being one of the successful television hosts and actresses, Heike Makatsch adds thousands of dollars to her net worth every day.

The exact net worth of the 48-year-old actress has not been disclosed but according to some reliable sources, Makatsch has an estimated net worth of $1.5 million. 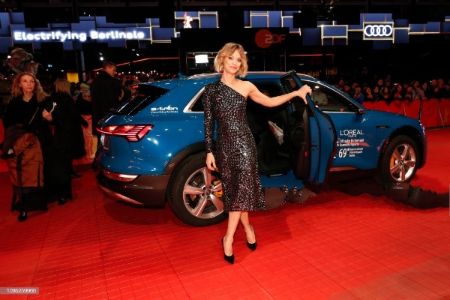 She owns an Audi e-tron car which she had brought to "The Kindness Of Strangers" premiere at Berlinale Palace in Berlin, Germany on February 7, 2019.

The couple started dating in 2005 and they have since welcomed three adorable daughters two of whose names are Pippa and Mieke Ellen. 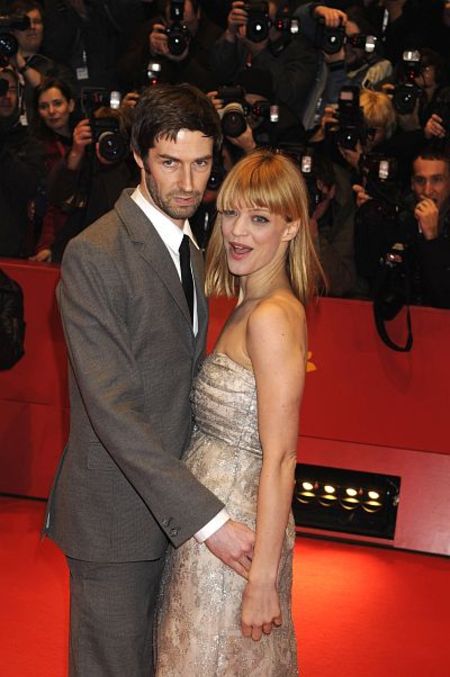 Makatsch was also previously in a relationship with British actor Daniel Craig for seven years; she started dating him in 1996 but called it quits in 2004.