Heather Kovar is a famous Emmy-award winning American journalist who serves as the morning anchor for WRGB CBS-6 News. Before this, she worked for CBS Newspath as a freelance news correspondent.

Heather was born on 8th January in Houston, Texas, the United States of America. Her nationality is American, whereas ethnicity is not known, as she did not reveal details of her parents. Likewise, she also did not reveal anything about her siblings.

Heather graduated with a Bachelor of Arts degree in Journalism and Psychology from Southern Methodist University. During her high school days, she was the head cheerleader and even had played drums in the marching band. She was also a gymnast.

Before starting a career in broadcasting and journalism, Heather has worked as a stand-up comedian for living. During high school days, she started a newspaper that ran as a center segment in the local paper.

To be more precise, Heather began her professional career in 1996, working as an a s signment manager for NBC5 (KXAS) Dallas-Fort Worth for a year. She was also a writer, reporter, and a s signment for KXA. She then went on to work as a news anchor for WENY-TV (ABC 36) for less than a year before joining WKTV as a news anchor and reporter for WKTV. She worked on WKTV from 1999 to 2001. 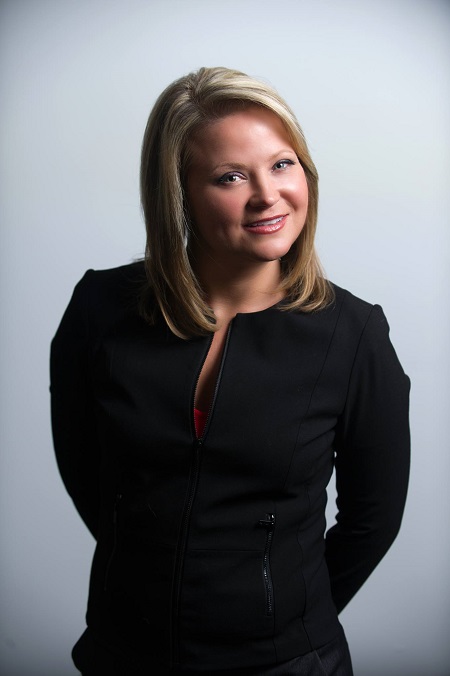 In 2001, Heather joined Reuters as a freelance reporter from NASDAQ and worked there until 2003. She was also a reporter, anchor, and talk show host for RNN. In January 2003, the journalist joined News 12 as a news anchor and reporter and served for eight years and two months.

Heather then joined Correspondent CBS London Newspath as a freelance in November 2011, before joining KVUE-TV as a reporter and anchor in September 2012. She left KVUE-TV in June 2014 to join WTEN-TV as a news anchor and reporter.

As of now, she is the news anchor and reporter for WRGB.

For her outstanding contribution in the journalism sector, she has won two New York Emmy Awards, an Edward R. Murrow Award, many Associated Press Awards, and other awards.

Is Heather Dating Or Married?

It is not clear whether the spice loving Heather is a married woman or engaged to her partner or dating a boyfriend or still single.

During her leisure time, she enjoys writing songs, playing guitar, and painting.

Heather, who has been in the journalism sector for a long time, definitely is receiving a high figure of the paycheck. However, she did not reveal her net worth.

But some sources claim that Heather’s worth is around $700 thousand, all thanks to her journalism career. An average salary of a journalist is approximately $24 292 to $75 507; however, her wage might be higher than the reported based on her experience.