Jane Pauley is an American TV journalist and author. She is active as a news reporter since 1972. As of 2020, she is the anchor of CBS Sunday Morning. Prior to this, Pauley worked for NBC's Today for over 13 years.

Apart from her professional life, Jane also leads a successful personal life. She is a mother and a grandmother as well. But how is her relationship with her husband?

Also, find out about her net worth and earnings.

Jane Pauley was born on October 31, 1950, in Indianapolis, Indiana. She is the second child of father Richard and mother Mary Pauley. Talking about her father, he was a traveling salesman, whereas her mother was a homemaker. 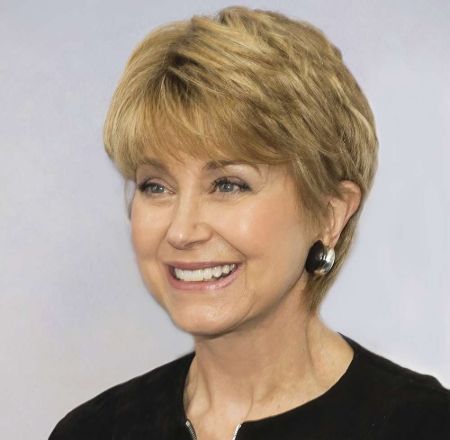 In a memoir of Jane, Skywriting: A Life Out of the Blue, Pauley identifies herself as such a shy kid. Pauley has an older sister, Ann, and describes her as an inspiration to her. She calls her the closest confidante since childhood.

Jane has been a bright kid since her childhood. She was a speech and debate champion at Warren Central High School in Indianapolis.

Pauley stood in the first position in the Girls’ Extemporaneous Speaking division of the National Forensic League in Indiana.

Pauley did her highschool in 1968. Besides, she is a graduate of Indiana University, where she majored in political science.

Jane is a Married Woman

As mentioned above, Jane is a married woman. She is married to a professional cartoonist Garry Trudeau. The couple got married on June 14th, 1980, and since has been together. 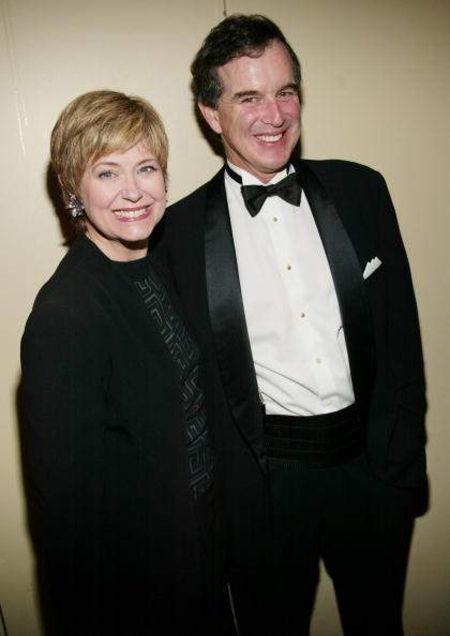 From their marital relationship, the duo has three children Ross Trudeau, Thomas Trudeau, and Racheal Trudeau. Not only this, but Jane is also a grandmother of two, Rachael and Ross.

Apart from her professional life as an anchor, Jane also involved in the children's health sectors. She reportedly is the board of directors for the Children's Health Fund in New York City.

Likewise, she is also active as the Board of Directors of The Mind Trust, which is an Indianapolis-based non-profit organization that supports education innovation and reform.

In the year 2009, Pauley found Jane Pauley Community Health Center, a facility in collaboration between the Community Health Network and the Metropolitan School District of Warren Township, Indiana.

This center primarily serves the local community, and also the students and their families, giving primary emphasis on integrating medical, dental, and behavioral health. She has also found 15 other centers, mostly on the east side of Indianapolis where Pauley grew up.

How Much Is Jane Pauley Net Worth?

As reported by Celebrity Net Worth, Jane Pauley has a net worth of $40 million as of 2020. Needless to say,  Pauley primarily makes her money from her professional life as an anchor.

Since she has worked for major news channels like CBS, NBC, The Jane Pauley Show, and many others, she receives a decent sum as her salary.