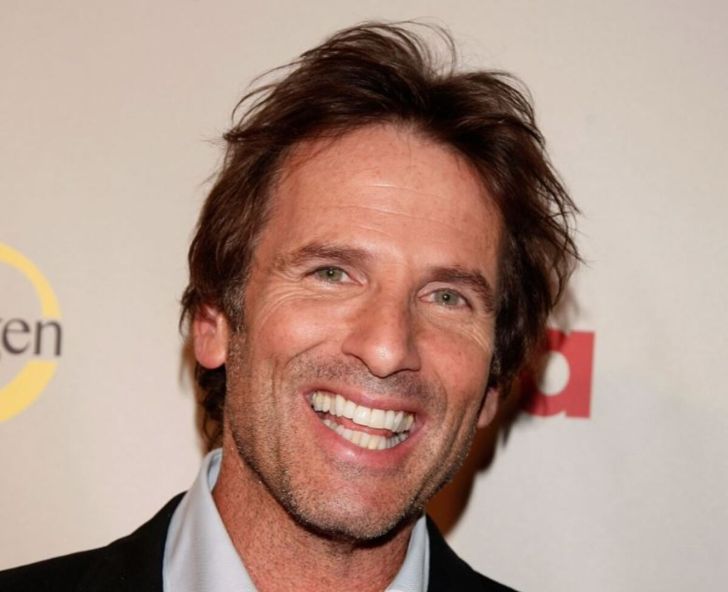 His first significant TV role was in the mini-series War and Remembrance (1988-89) and then made a promising journey as a cast in The Starter Wife (2008) and Too Old To Die Young (2019). Aside from acting, the Toronto native served as director of NCIS: New Orleans (6 episodes) as well as a producer of the films High School High (1996), and Just Add Water (2008).

Bochner was born Hart Matthew Bochner on October 3, 1956, in Toronto, Ontario, Canada. His father Lloyd Bochner was a Canadian actor while his mother Ruth Bochner worked as a concert pianist. Raised in a Jewish family, Hart holds Canadian nationality and is of white ethnicity.

His late grand-uncle Isaiah L. Kenen was a journalist, lawyer, and philanthropist.

The IMBD reports that he studied Archeology at Merton College, Oxford University in 1976. Later,  Bochner obtained a degree in Bachelor of Arts, Literature from UC San Diego in 1978.

Influenced by his father, Hart developed a passion for acting at a young age & followed in his father's footsteps, In 1977, then-21 years old Bochner made a big-screen debut through the film Islands in the Stream. After that, he was cast in the critically acclaimed movie Breaking Away (1979) starring Dennis Christopher and Dennis Quaid.

In 1980, the Canadian actor earned his first-ever TV film Haywire, began to take steps on his TV career as well; working in the mini-series East of Eden (1981, 3 episodes).

Appearances In Films and TV Series

Having worked in The Wild Life (1984) and Supergirl (1984), Bochner then appeared in the critically as well as commercially successful film Die Hard (1988). The film starring Bruce Willis, Alan Rickman, and Alexander Godunov collected $139.8- $141.5 million at the box-office over the budget of $25- $35 million.

Moreover, in 1988, he landed as the notable cast Jack Carney in the political-thriller film Apartment Zero alongside Colin Firth.

From 1988 to 1989, Hart portrayed  Byron Henry in the TV mini-series War and Remembrance (12 episodes), which proved to be his TV breakthrough. 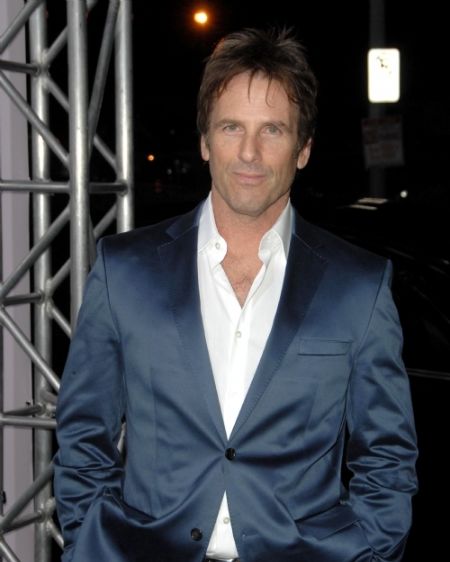 In 2008, the Canadian actor played Zach McNeill in The Starter Wife (2008, 10 episodes) sharing the screen with  Debra Messing and Judy Davis.

Some of his TV films work include:

According to Celebrity Net Worth, Hart Bochner has a net worth of $5 million in December 2020. Active in the acting industry for over 4 decades, the Canadian veteran actor grabbed most of his fortune through his on-screen venture. With 54 acting credits, Bochner mainly focused on the big screen since the starting of his career.

Reportedly, he owns a hydrogen-powered car but has kept further detail on his assets low-key.

Bochner serves as the co-chairman of the Board of Directors of Environmental Media Association and is a member of the DGA Leadership Council, PAC Committee.

Is Bochner Married Or Dating?

Hart Bochner is yet to confirm his relationship status, either he is married or dating, He is not fond of social media profiles such as Instagram and Twitter, and barely has ever talked about his personal life. Reportedly, he briefly dated Cynthia Gibb (1988) and Pamela Sue Martin.

At the moment, no report on his wife or children is out. He is allegedly single.