Halsey Closes Down Pregnancy Rumors Once and For All 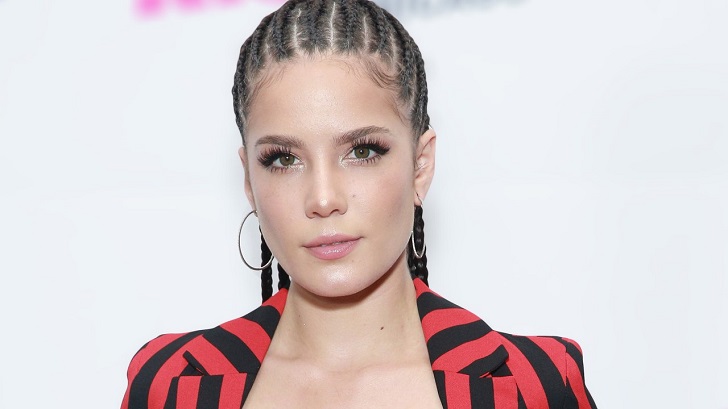 The American singer, Halsey closed the rumors of her pregnancy after lots of her fans started to think about it after seeing one of her pictures.

The 24 years old, Halsey has recently slammed down the rumor of her pregnancy. The rumor aired after she was spotted in an oversized T-shirt holding her abdomen while she was busy shopping along with her boyfriend,  Yungblud in Los Angeles. 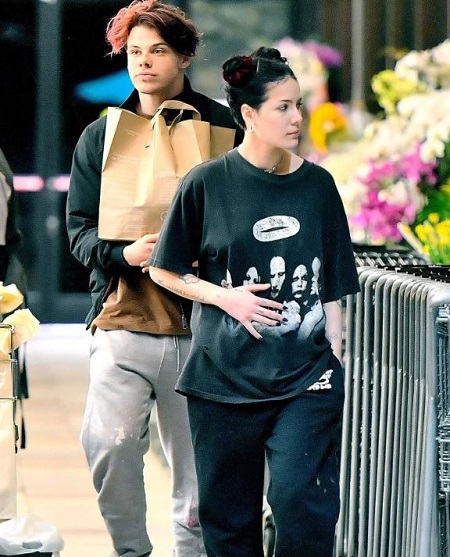 CAPTION: Halsey with her boyfriend SOURCE: US Magazine

Due to this very reason, she took to her Instagram Stories to deal with the rumor. In the series of the story post, she asked several questions such as "Am I Pregnant?", "Can U Get Pregnant…"

Finally, the singer wrote on her last series of stories, "NO!", referring it to her not being pregnant. 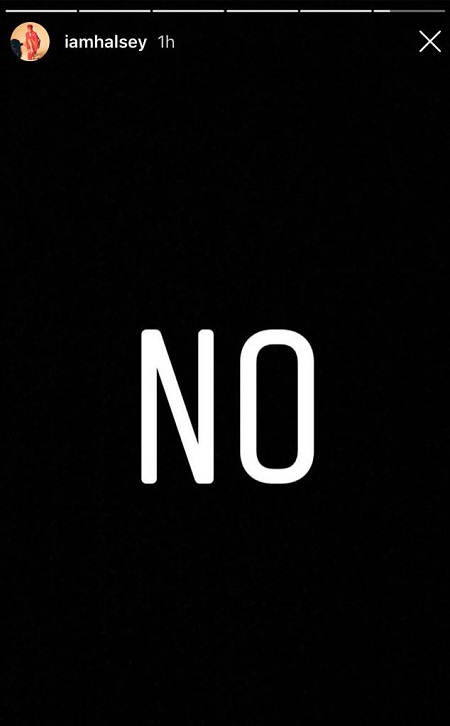 I have The Biggest Secret (unrelated to the album) and when you guys hear it, some of you are gonna explode. Into actual pieces

Later on the same day, the singer denied the rumors saying,

People think my last tweet is me hinting I’m pregnant. Which means I’m either: a. gaining weight b. acting weirder than usual. Jokes on u, I’m doing BOTH. However STILL not pregnant!

Despite having the rumor of pregnancy, she attended the Ending Youth Homelessness: A Benefit for My Friend's Place gala where she delivered the speech about her life.