Haley Bennett is Secretly Married? Find Out What She Thinks About Being Jenifer Lawrence's Twin! 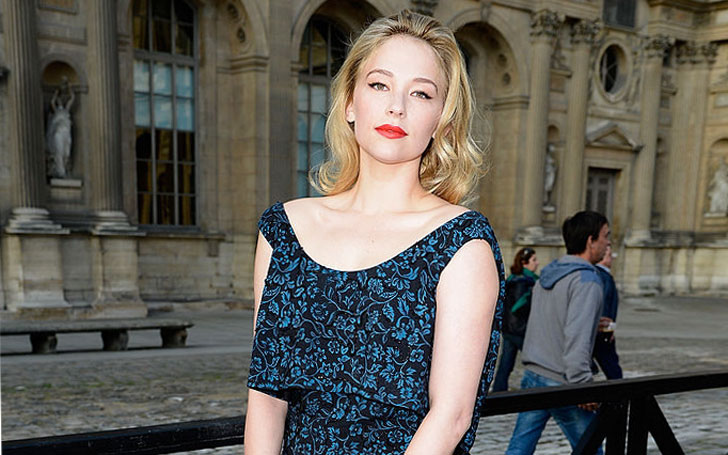 If you don’t know who Haley Bennett is, rest assured you’ll have it seared into your memory by the end of this article. The talented 29-year old actress burst onto the Hollywood scene in 2007 when she appeared in the musical film Music and Lyrics.

This diva is apparently single these days, but it also seems like she is secretly dating someone, as per her Instagram at least. Eager to know more about Haley Bennett's secret relationship? We have got the full report, let's start!

Is Actress Haley Bennett Married Or in a Relationship?

The Magnificent Seven star, Haley Bennett, is currently unmarried. However, she is secretly dating businessman Andrew Frame. Not so secret as she is all over Instagram with him, however, the relationship is still quite not official.

She regularly Instagrams pictures with him – traveling and having fun together. Haley also cares her two cats, so much they seem like her own kids.

On May 13, she Instagrammed pictures with his businessman boyfriend. Some sources claim that the duo has been together for few years but they have not revealed publicly.

Talking about  Benett's past affairs, in 2008, she began dating actor Rick Malambri, however,  their affair lasted only for a year. After separating from him, she dated actor Ryan Eggold shortly in 2009. Haley Bennett and her ex-Zach Cragger

In 2010, she was in a serious relationship with Miss March star Zach Cregger. The couple could not move in their relationship and separated. After separating from him, she remained focused on her work until meeting Andrew Frame.

Haley's fan tweeted saying she looked like someone made a fancy doll version of Jennifer Lawrence. People also said if Lawrence ever played a twin in a movie, they could hire Haley Benett to play the other one. Responding to the comparison, Benett said:

These two actresses started at around the same time. Benett did her first film Music and Lyrics in 2007 and the same year Lawrence scored her high profile job on The Bill Engvall Show.

Related: How much is Jennifer Lawrence's net worth?Details about her Career and Awards

Another similarity about them is music, they both love singing too. Bennett showed her musical talent in her debut movie. Haley is currently filming The Red Sea Diving Resort co-starring Chris Evans, which will release next year.