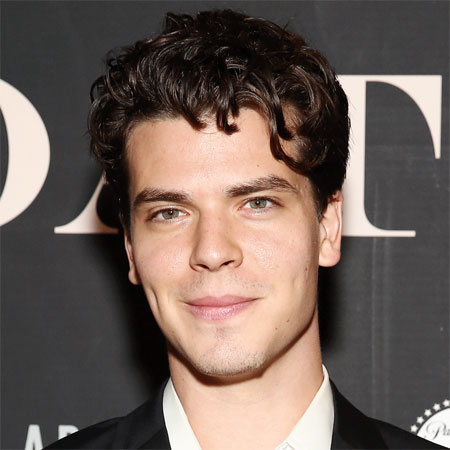 Gus Halper is a Film and TV actor who came to limelight after playing the lead role Erik Menendez in the NBC’s hit series Law & Order True Crime: The Menendez Murders. The actor also appeared in a 2015 box office hit movie Ricki and the Flash.

Halper is also popular for his work in the teen college drama Goat, drama series Chicago P.D, and Happy!. In 2017 for his performance in Ride The Cyclone, he got nominated for Lucille Lortel Award for Outstanding Featured Actor in a Musical.

Gus Halper was born in New York, United States of American, on July 2, 1992. He belongs to American nationality and ethnicity wise, he is White American. The actor spent most of his early childhood days growing up in his hometown Manhattan, New York and did his schooling from there.

His mother's name is Deann Simmons. Halper started his professional acting career appearing in the American drama series Chicago P.D, in 2014. He shared the screen with Jason Beghe, Jon Seda, Sophia Bush, and Patrick Flueger. The following year, he went on to play a minor role in the American comedy-drama film Ricki and the Flash. 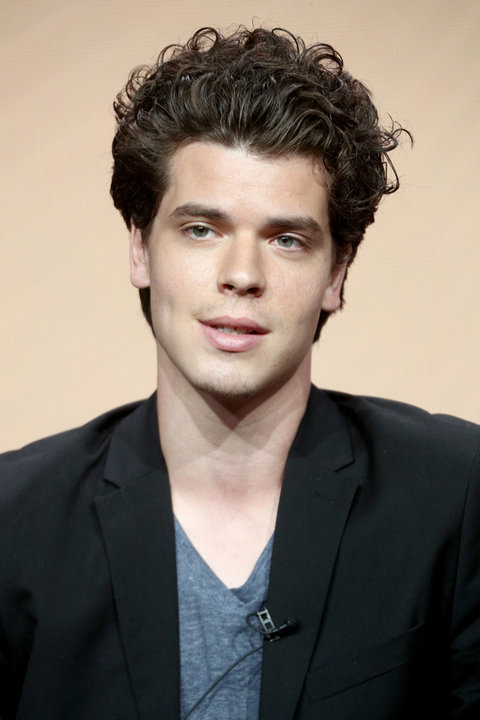 Halper's rose to prominence after playing the lead character Erik Menendez in the NBC series Law & Order True Crime: The Menendez Murders, in 2017. The same year, he also appeared in Happy!. He also made an appearance in the teen college drama Goat. For his role as Misha in the musical, Ride The Cyclone he got nominated for Lucille Lortel Award for Outstanding Featured Actor in a Musical.

With the rising career and popularity, Gus Halper has also earned a good amount of money from his acting career. He is an upcoming actor with no other sources of income, therefore he doesn't have a huge net worth, and his net worth is most likely under $ 500k.

Halper played a minor role in Ricki and the Flash which turned out to be commercially successful grossing $26.8 million in North America and $13.3 million in other territories for a worldwide total box office collection of $40.1 million, against a budget of $18 million.

Gus Halper is currently more focused on his career. He has been very successful in keeping the details about his personal life private, like many other celebs who prefer staying out of the media.

Law & Order True Crime: The Menendez Murders star is also very close to his family and loves to spend time with them.

Halper talked about his highly appreciated role in the series Law & Order True Crime: The Menendez Murders, in an interview with Shine On Media.