Guitarist Dick Dale, aka The King Of Surf Guitar, Dies At 81 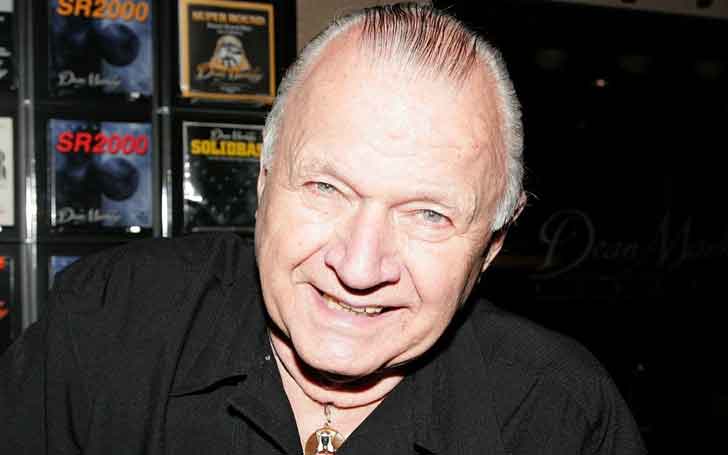 Renowned US guitarist Dick Dale, universally hailed as the king of the surf guitar, has died. He died on Saturday, 16th March at the age of 81.

The Guardian reported Dale's death was confirmed by his live bassist, Sam Bolle. Dusty Watson, former drummer, and longtime bandmate also confirmed the news in a Facebook post, however, the cause for his death is yet to be revealed. 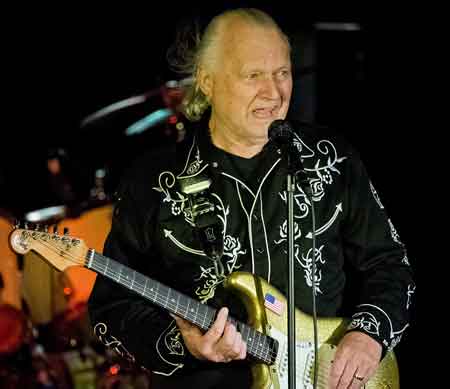 He had been battling cancer for a long time. He was recently in treatment for cancer, from which he had recovered twice previously. Dale revealed his battle with cancer and diabetes in an interview in 2012. There he said the doctors advised him not to play on stage anymore and explained why he went against their advice. He told,

They say I should never be on stage, I shouldn't be playing. My medical bill is over $3,000 a month to buy supplies I have to get for my body.

Many of his fans and celebrities have been pouring their tribute to the late musician after his death news was broke. Actor Seth Rogen, guitarists Joe Bonamassa, and Nick 13 also joined the celebrities to remember Dale. Here are some of the social media tributes: 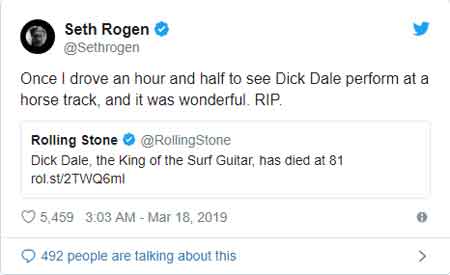 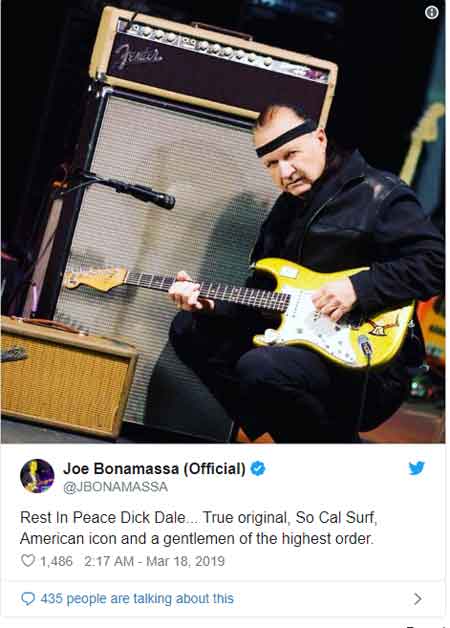 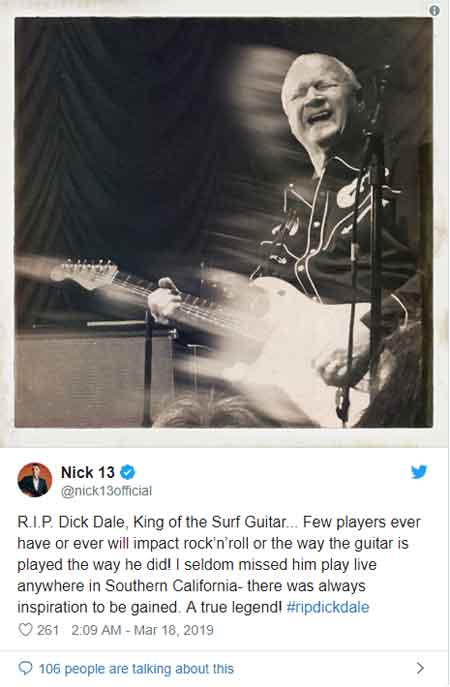 Dale, born Richard Anthony Monsour in 1937 was interested in playing guitar from an early age. While he was 17, he moved to Southern California from Boston with his family. In 1961, he started playing live in the beach town of Balboa, south LA.

A year later, he played his version of Misirlou (a Greek folk song) on Ed Sullivan Show. Over three decades later, director Quentin Tarantino featured the song at the start of Pulp Fiction which once again brought the guitarist in the stardom.