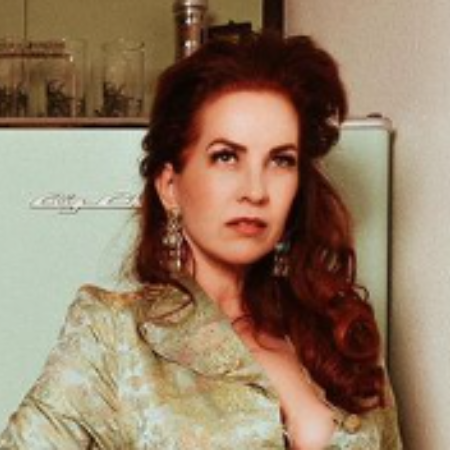 She is also a singer and songwriter in the United States who has given many famous songs in the American music industry.

Grey is most known as the voice of Vicky on The Fairly OddParents, Samantha Manson on Danny Phantom, Mandy on The Grim Adventures of Billy & Mandy, Azula on Avatar: The Last Airbender, Daphne in the Scooby-Doo franchise, and Amanda / Shrinking Ray on Amazon Prime's Invincible.

Besides that, she has voice-acted in several hundred TV shows, including Foster's Home for Imaginary Friends, The Replacements, El Tigre: The Adventures of Manny Rivera, Hi, Hi Puffy AmiYumi, Xiaolin Showdown, The Loud House, Star vs. the Forces of Evil, Wow! Wow! Wubbzy!, T.U.F.F. Puppy, and Unikitty!.

Gave Voice in The Game Franchise

According to celebritynetworth.com, Grey Griffin has a net worth of $5 million. Besides, the media personality has a strong social media presence and might earn good money from brand endorsements.

Grey Griffin was born Erin Grey Van Oosbree on August 24, 1973. She is one of two children to singer Joanna Ruth and her husband, George Van Oosbree. 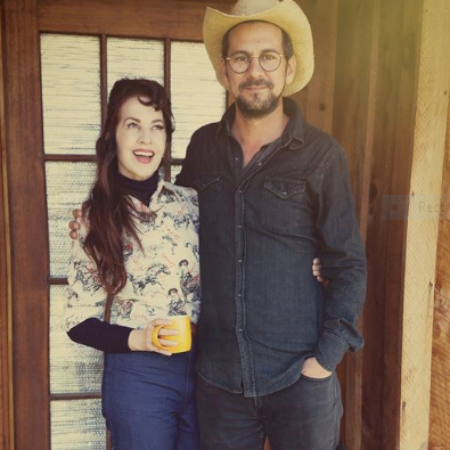 Griffin has been married and divorced three times and has three children. The actress never succeeded in her love life. Currently, the actress seems to lead a single life.

There are no details regarding her present love life. Besides, the voice actress shares a healthy relationship with her showbiz friends and family members.

How Old is Grey Griffin?

What is Grey Griffin's Height?

To Whom is Grey Griffin Married?

Does Grey Griffin Have Children?

Grey Griffin has three children: a son with her second husband, Jefferson Texas "Tex" Hammond (born in 2007), and a son and a daughter with her third husband, Harlan Roy Griffin (born on August 17, 2014) and Mariposa Ruth "Posie" Griffin (born on December 17, 2016), respectively.