Greg Gutfield has been Married since 2004, Who is his wife? Find out here 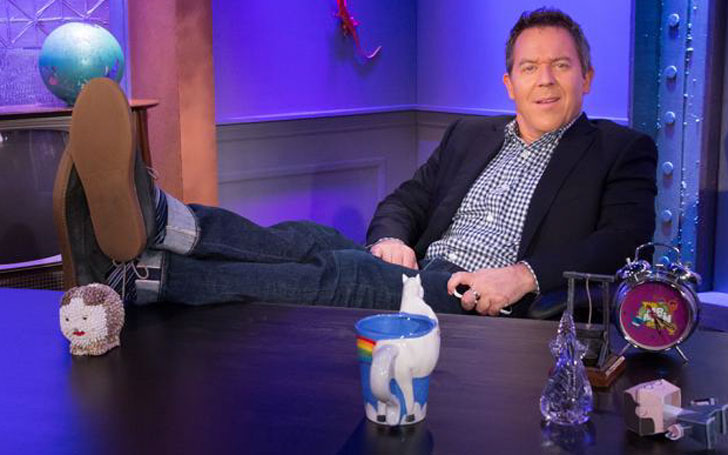 FoxNews' Greg Gutfeld has been married since 2004 December. However, many don't know about his marriage and still consider him single!

The Greg Gutfeld Show host married his Russian girlfriend Elena Moussa in a private ceremony. Given that the couple hasn't been so public with their relationship, people naturally are surprised to know about their marriage.

We have even more food for your curiosity! Read on!

What We Know About Greg Gutfeld's Russian Wife Elena Moussa

There aren't many facts known about the American television personality's wife. We know that she is a model. A Russian Model!

Also Read: How much Greg Gutfeld, the host from FOX News earns? Find out his salary and net worth here! 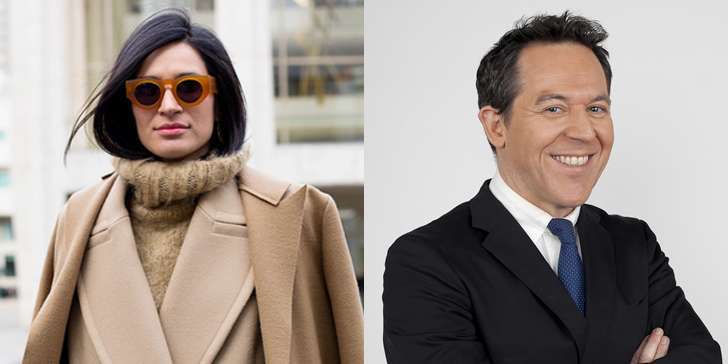 It was Gutfield who revealed that his wife was a Russian Model, he keeps on joking about his own height compared to that of his wife, as his wife is 5'10''whereas he is only 5'6''.

Must Read: Elena Moussa,the wife of TV Personality Greg Gutfed, is happy even after 13 years of getting married

How did an American Journalist end up getting married to a Russian model? How did they even meet? The two met each other when Greg was in London for his three years stay as a Maxim editor in 2004. During that interval, Gutfield was rumored to be gay.

However, all the gay rumors came to rest after he started dating the Russian supermodel Moussa. After her marriage, Moussa has had a shift in her career. She is now a photo editor for Maxim.

Are Greg Gutfeld and Elena Moussa having a baby?

Greg and Elena do not share any kids till date, the couple hasn't exactly declared any plans. However, they both seem quite interested in kids, just look at their Instagram!

The most adorable girl!

So the answer is positive. As all the signs point that Elena wants a baby but Greg seems to be busy with his work. He works on his own show The Greg Gutfeld Show at 10 p.m. EST.

He is a regular on The Five all week at 5 p.m. EST, along with that, he used to makes a weekly appearance on The O'Reilly Factor with Bill O'Reilly,  but the show isn't active anymore. Phew! a lot of work for a 52-year-old guy. But it's not Gutfeld who does all the work, Moussa also works hard! She owns a store named Moussa Project which was established in May 2011.

Is it their busy schedule or just the fact that they don't want a baby now? We'll be the first to report as soon as there's any news on the matter! Keep coming back to Article Bio.