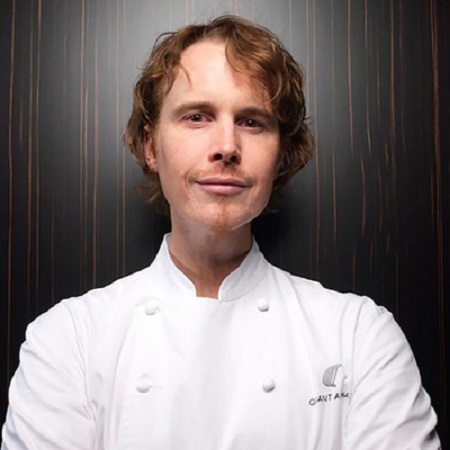 Grant Achatz is a famous American chef and restauranteur best known for the award-winning Chicago restaurant Alinea. He is also a cookbook author who has published many books that include recipes and biographical books.

How Old Is Grant?

Grant was born on 25th April 1974 and is currently 48 years old. He was born in St. Clair, Michigan, in the United States of America. His parents owned restaurants, and he started his early culinary career working at their restaurants.

Following this, Grant enrolled at the Culinary Institute of America.

After graduating from the Culinary Institute of America, he started working at Charlie Trotter in 1994. Soon later, he worked at The French Laundry as a sous chef for four years.

Grant then moved to Chicago in 2001, where he became Executive Chef at Trio. In 2005, he opened Alinea in Chicago’s Lincoln Park. In October 2006, Gourmet magazine named his restaurant the best restaurant in America. 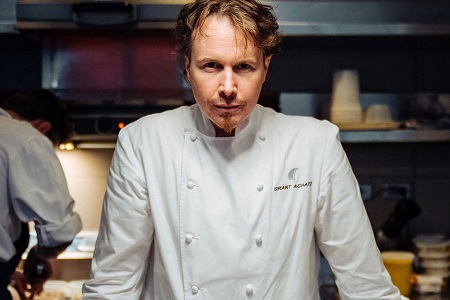 In 2011, his restaurant, Alinea, was awarded three stars. Regarding his television career, he appeared on the Netflix series, Chef’s Table on 27th May 2016. Two years later, in 2018, he appeared as a judge in The Final Table.

Grant published his book, Alinea, in October 2008; the following year, he published Life, On the Line.

Everything Acatz cooks feels like magic that no one can resist. However, he has some signature dishes that people can't deny: Pheasant, shallots, cider gel, and some others on the list.

How Much Is Grant Achatz’s Net Worth?

Grant has been working in the food industry for a very long time. Though he has not disclosed the exact figure of his worth, some sources mentioned that Grant has a net worth of $3 million. His annual salary is around $400 thousand.

What Is His Personal Life?

Back in March 2017, during an interview with Food & Wine, when asked about his personal life, Grant mentioned that he was dating a creative restaurant consultant, Briseis Guthrie. However, he did not mention how, and they began dating.

While surfing her LinkedIn profile, Briseis previously worked as a creative manager at The Alinea Group for around seven years and seven months. She also holds seventeen years of Hospitality experience.