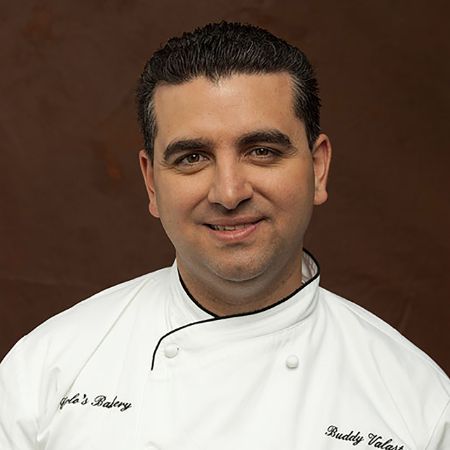 Buddy Valastro is an American-born celebrity chef, entrepreneur, cake designer, and TV personality. He is best known as the host of the reality television series Cake Boss and spin-off show Kitchen Boss. Similarly, the versatile figure has published two Cake Boss Books and produced his spin-off show The Next Great Baker.

Buddy Valastro was born on March 3, 1977, to parents Mary Valastro, and Bartolo Valastro, Sr. in Hoboken, New Jersey. He is Italian-American by nationality and belongs to the Italian ancestry.

Buddy grew up in urban Hoboken and Little Ferry, New Jersey, along with his four siblings, Mary Sciarrone, Lisa Gonzalez, Maddalena Castano, and Grace Faugno. He attended Ridgefield Park Jr.-Sr. High School, however, dropped out before graduating from there.

Buddy Valastro started working on his family business with his dad when he was just 11 years old. When he was 17 years old, his father died. After that, succeeded in becoming the new host of Cake Boss.

Buddy is the owner as well as the head baker of Carlo's Bakery, which is featured on the reality TV series Cake Boss. With the fame of the show, Carlo's has since opened 17 more bakeries in several places like Hoboken, Marlton, Morristown, Red Bank, Ridgewood, Wayne, Westfield, and others. 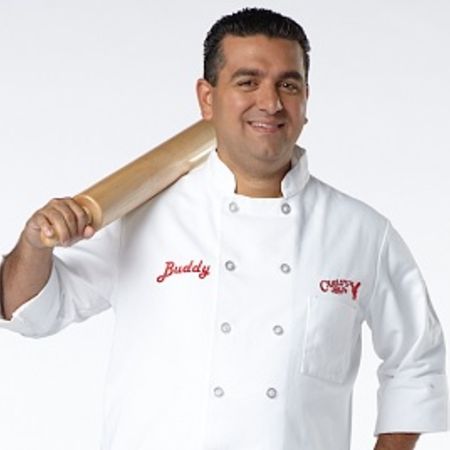 Additionally, in 2018, Buddy and The Pound Bakery partnered for redesigning and launching a new line of pet treats. In the same year, Valastro also collaborated with various companies under the brand, Buddy Valastro Foods to launch a full line of readymade fondant, Italian Biscotti cookies, icing, and buttercream.

Buddy Valastro holds an impressive net worth of $10 million which he primarily collected as a baker. As per the Celebrity Net Worth, he is one of the richest celebrity chefs in the world.

Valastro earns a good sum of salary as the official brand ambassador for the new line of zero- and lower-calorie sweeteners. Apart from that, he also adds hundreds of thousands of dollars as host, judge, and TV producers.

One of the wealthiest chefs, Buddy Valastro, married Lisa Valastro in 2001, however, the exact date of the couple's wedding is not available. The couple is living a blissful marital life for 18 years now. 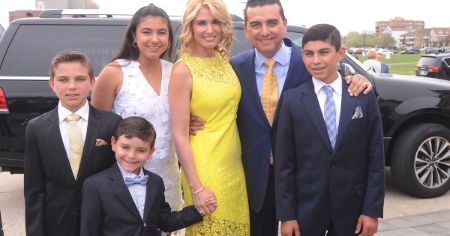 Buddy Valastro with his wife and children SOURCE: closerweekly

In 2014, Buddy made headlines after he was arrested for DUI. After that, Valastro's license was suspended for 90 days and was fined $300.