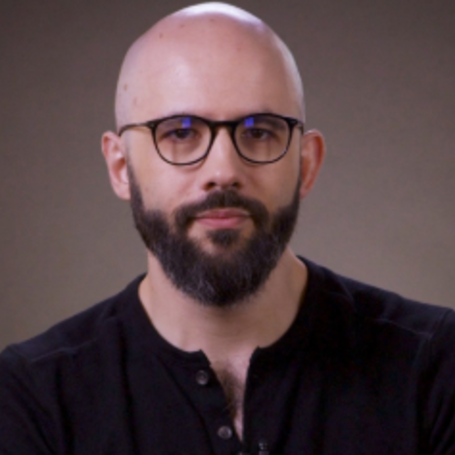 Oliver Babish aka Andrew Rea is a famous American YouTuber, filmmaker, chef, and writer. He rose to stardom following his Youtube channel titled 'Binging with Babish', which has over 6.91 million subscribers, as of May 2020. Besides, Andrew has made a guest appearance in several shows such as Live with Kelly and Ryan, Build, and Good Mythical Morning.

Andrew is the son of Annie Rea and Douglas Rea. He was raised in Rochester along with his brother, David Douglas Rea.

After completed his high school, he attended Hofstra University, graduating he obtained a BA in Film Studies. Later, he began working as a visual effects artist for SwitchFX Inc. 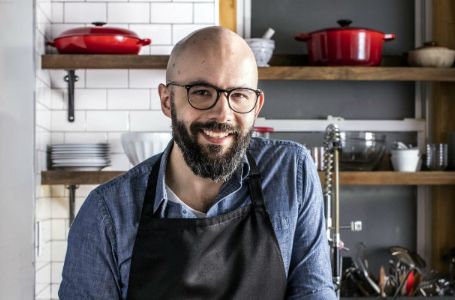 One of his most viewed videos titled Binging with Babish: Ratatouille, which he uploaded on March 2, 2017 has amassed more than 20 million.

As of now, Rea has boasted over 6.91 million subscribers on his Youtube channel. Apart from his Youtube career, he was featured in the series Bon Appetit: Food Film School in 2018. The same year, he starred in the reality television series It's Alive!

To date, he has made a guest appearance in several famous shows such as Live with Kelly and Ryan, Build, and CBS This Moning: Saturday.

Whopping Net Worth of $4 Million

Andrew Rea, 32, has amassed a majority of wealth from his Youtube channel, which racked up over 6.91 million subscribers. As of May 2020, he has a net worth of $4 million.

He is Happily Married: Who is His Wife?

According to Reddit Q&A, Andrew Rea is a married man. He tied the knot with his wife in 2014 after dating for ten years. He also revealed that they were high school sweethearts. 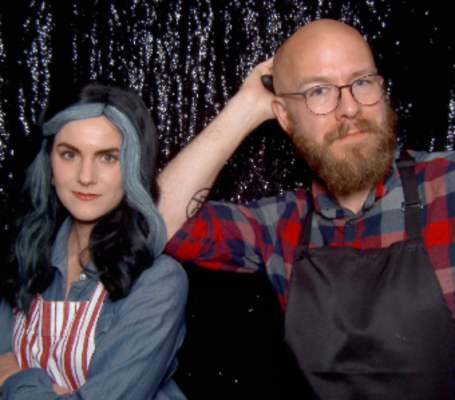 He has not disclosed the name and the exact wedding date of the couple. The husband-wife duo is living a blissful life together.